Ni No Kuni Future In Trouble with Level-5 Operations Halted 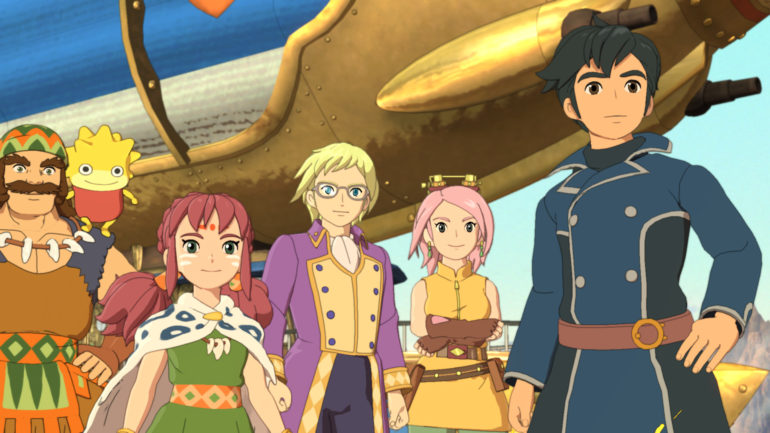 Game developer Level-5, the ones behind Ni No Kuni and Yo-Kai Watch, has halted its operations.

According to Games Industry, the game developers’ North American branch is now run with a skeleton crew since August 2019. The media outlet’s multiple sources revealed that both Level-5 International America and spin-off office Level-5 Abby has slowed down its operations since last year. At one part it laid off majority of both offices’ staff.

Sources claim that the number of employees that were laid off at Abby was about ten and the same with International America. Also the numbers of the ones remaining are unknown at this moment.

The same sources claim that there was no clear reason for the lay-offs, but the ones connected to Abby did say that the employees were clearly hinted that the studio will be closing down. Only a few employees have remained for a few months to carry out essential functions.

It was also reported that Level-5 Abby COO and Head of Day-to-Day Operations Yukari Hayakawa has already left the company earlier this year. Her LinkedIn page does say otherwise as it says her job is still listed. No word was heard from her at this moment.

This makes Ni No Kuni franchise’s future of releasing to the west quite bleak with Level-5’s International branch slowly shutting down. Hopefully something could be done with the franchise’s popularity still high.