Fans of BioShock, Bloodborne, and Soulslike games would be proud. 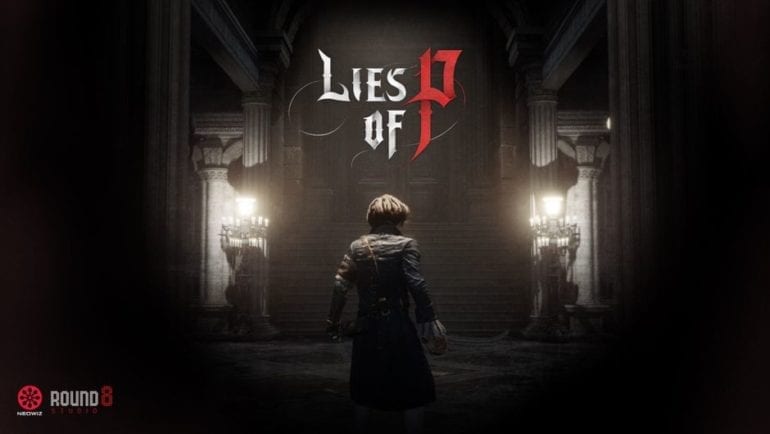 A new Lies of P gameplay teaser trailer was recently released and it has fans of Soulslike games and BioShock intrigued.

A new gameplay trailer of upcoming video game Lies of P was recently released courtesy of media outlet IGN. It shows a world where everything has been devastated and corrupted mechanical dolls are roaming the streets and killing everything that is moving or already dead. It seems the city is called Krat and is set in the long nineteenth century of Europe, but with deadly mechanical dolls all over the place.

After showing a gruesome sight where the streets are littered with the dead and broken corrupted dolls giving off a BioShock vibe, a young boy with a left mechanical arm is shown brandishing different types of weapons. These weapons include a one-handed sword, a large cutlass, a rapier, a very large cutsaw, and more. Each scene is seen with mechanical enemies confronting the young man.

It seems this boy is Pinocchio and he seems to be on a quest to kill every single corrupted evil mechanical doll he sees on sight.

Lies of P is a Soulslike action-RPG and is inspired by the original story of Pinocchio. Fans of Soulslike games and BioShock are already in awe and seeing some similar references to the games they are fans of. One even commented on the YouTube video that it looks like a Bloodborne game.