A big winner at the event! 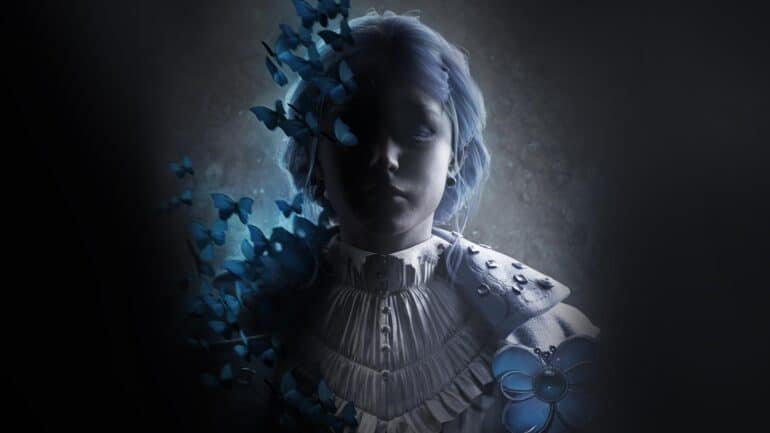 Neowiz Games has recently announced that the upcoming video game Lies of P has taken a few major awards from the past week’s Gamescom 2022.

According to the game developer Neowiz Games, their upcoming game Lies of P has taken three major awards at Gamescom 2022 convention in Cologne, Germany. During Opening Night Live, Lies of P was given the Most Wanted Sony PlayStation game, which was a big victory for the developers. Later that week, Gamescom’s Awards presented the developers and the game with awards for Best Action Adventure Game and Best Role Playing Game.

Gamescom 2022 was treated to an awesome gameplay trailer of Lies of P, which gave players a huge preview of how the game plays. Visitors who went to the event saw walkthrough videos of the show floor demo. The demo got long lines of gamers at the Xbox Booth who wanted to try out the game for the first time.

About Lies of P

Lies of P tells the story of Pinocchio as never seen before. As the puppet mechanoid Pinocchio, players will wind their way through the streets of a ruined city, crafting weapons from the materials found in the world and interacting with the remaining few who manage to survive in this hellscape. The more lies told, the more human players become, with all the advantages and disadvantages it entails. Lies of P features profound narrative choices and deeply customizable character progression to round out its RPG features.