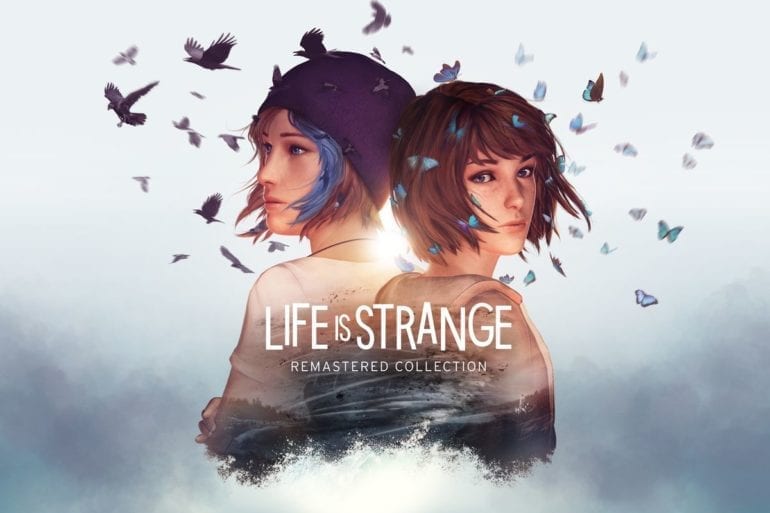 New gameplay footage for Life is Strange: Remastered Collection was revealed today, and it featured a look at the first game’s improved graphics. Both Life is Strange and Life is Strange: Before the Storm have had their visuals reworked in order to be more up to date and aesthetically pleasing.

However, we hadn’t seen much of either version since the initial trailer was released in 2021. Having said that, things have altered dramatically as of today. Square Enix has just released the first official gameplay trailer for the Life is Strange: Remastered Collection.

Time-traveling Max and Chloe form an indelible relationship as they both battle to overcome their pasts. This small hamlet on the Oregon Coast has seen more than its fair share of mysteries illuminated by its renowned lighthouse. Rachel Amber has vanished without a trace. Government corruption. Secrets of the family. An out-of-control forest fire A ferocious storm of gods. Max and Chloe’s decisions in Arcadia Bay will affect the past, present, and future.

Life is Strange’s first episode, Chrysalis, was featured in the trailer, which showed Max Caulfield navigating Blackwell Academy. The opening part of Episode 1, Chrysalis, is shown in the trailer as Max makes her way to the restroom in the hallway of her school.

Early on, a few of the alterations are clearly visible. Various characters’ hairstyles have been altered to appear a little more realistic, and lighting has been improved to better reflect light from the ground. Sharper detail and a better frame rate have improved the look of some of the game’s animations and cutscenes.

If you played the original on a console, you’ll notice a noticeable improvement in fps.

In addition, improvements to lighting and textures, as well as more realistic facial motions, were the most obvious additions. Chloe and Nathan’s fight in the restroom of the school showed that facial characteristics would be more prominent in the remastering.

There hasn’t been a big overhaul of the game’s visuals, but these minor tweaks have helped to bring out some of the game’s smaller features and emphasize the game’s lighting. Massive advances in lighting technology have given the game’s many elements a larger visual presence than they formerly had. There’s plenty more to look forward to than what’s featured in the trailer, such as reworked riddles strewn throughout the game.

On Tuesday, February 1, 2022, Life Is Strange Remastered Collection will be released for PlayStation 4, PlayStation 5, Microsoft’s Xbox X, Xbox One, and Google’s Stadia.

The release of Life is Strange: Remastered Collection on Nintendo Switch has been postponed yet more. On the 20th of January, the game’s official Twitter account announced the news.

A “slight setback” caused the Switch’s delay, according to the statement, and titles “will require a bit more time until they are ready.” Although no official release date was given, the game is expected to be out later this year.

Players on Nintendo’s Switch will have to wait longer to experience the story collection, but the good news for those on other platforms is that they will be able to do it sooner. There will still be a February 1 release date on the other platforms.

To celebrate the February 1 release of Life is Strange: Remastered Collection, which will feature remastered versions of the original game and its prequel, Before the Storm, for PC, PlayStation 4, and Xbox One, Life is Strange: True Colors Ultimate Edition purchasers will receive the remastered collection for free.