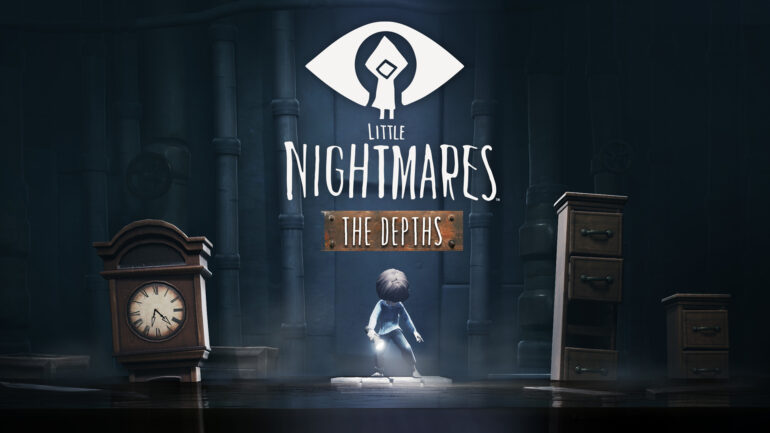 The Depths is the first chapter of the Runaway Kid and also serves as a short prequel of what happened before Six escaped her cage. Even if it introduces a new threat in each chapters of Little Nightmares’ Expansion, Secrets of the Maw, I don’t like how Tarsier Studios went for this “staggered content” direction across the year up until January 2018 especially when the chapters are this short. 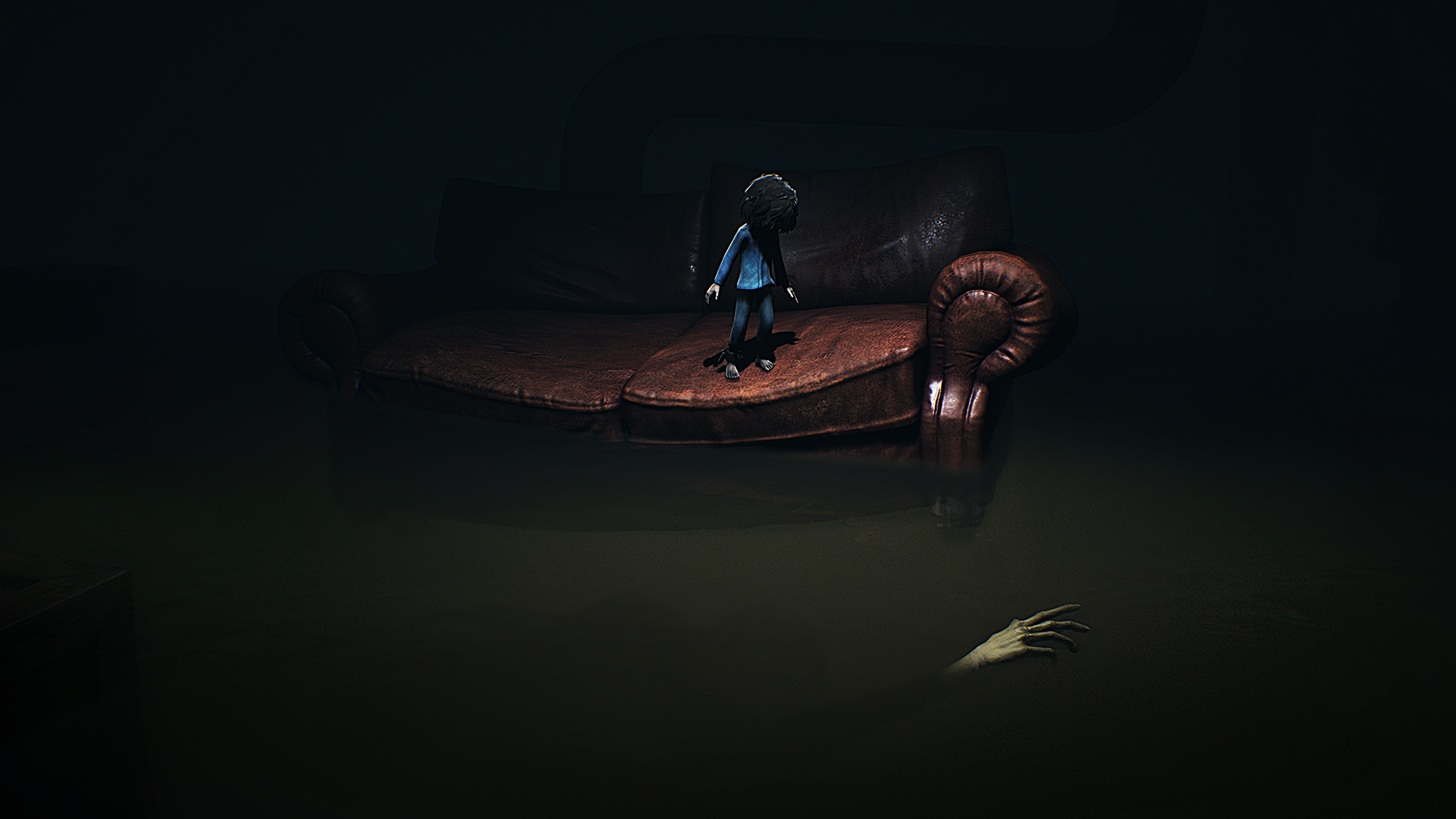 This is a very short chapter as my playthrough spanned around 30 to 40 minutes. You take control of another prisoner of the Maw, The Runaway Kid, who, similar to Six, wants to escape the unearthly creepy place. The Depths is a decayed flooded area of the Maw. The place intensifies the chase sequences perfectly. It gives the player the sense of danger every time they swim across a flooded room.

The monstrosity that chases you has that similarity with The Janitor for its long arms, and what’s more frightening is the fact that it can swim fast and can immediately grab you if you fail to get on top of a floating object. The experience of fear and thrill stayed as what was portrayed in the main chapters of Little Nightmares.

However, I do find the camera in The Depths quite out of place. Unlike the main chapters where you use Six, this chapter of the Runaway Kid makes it hard for players to calculate their jumps. It gets annoying at times when the game actually forces the player to do trial-and-error. But with the game’s lifespan is as short as 30 minutes, it was acceptable. 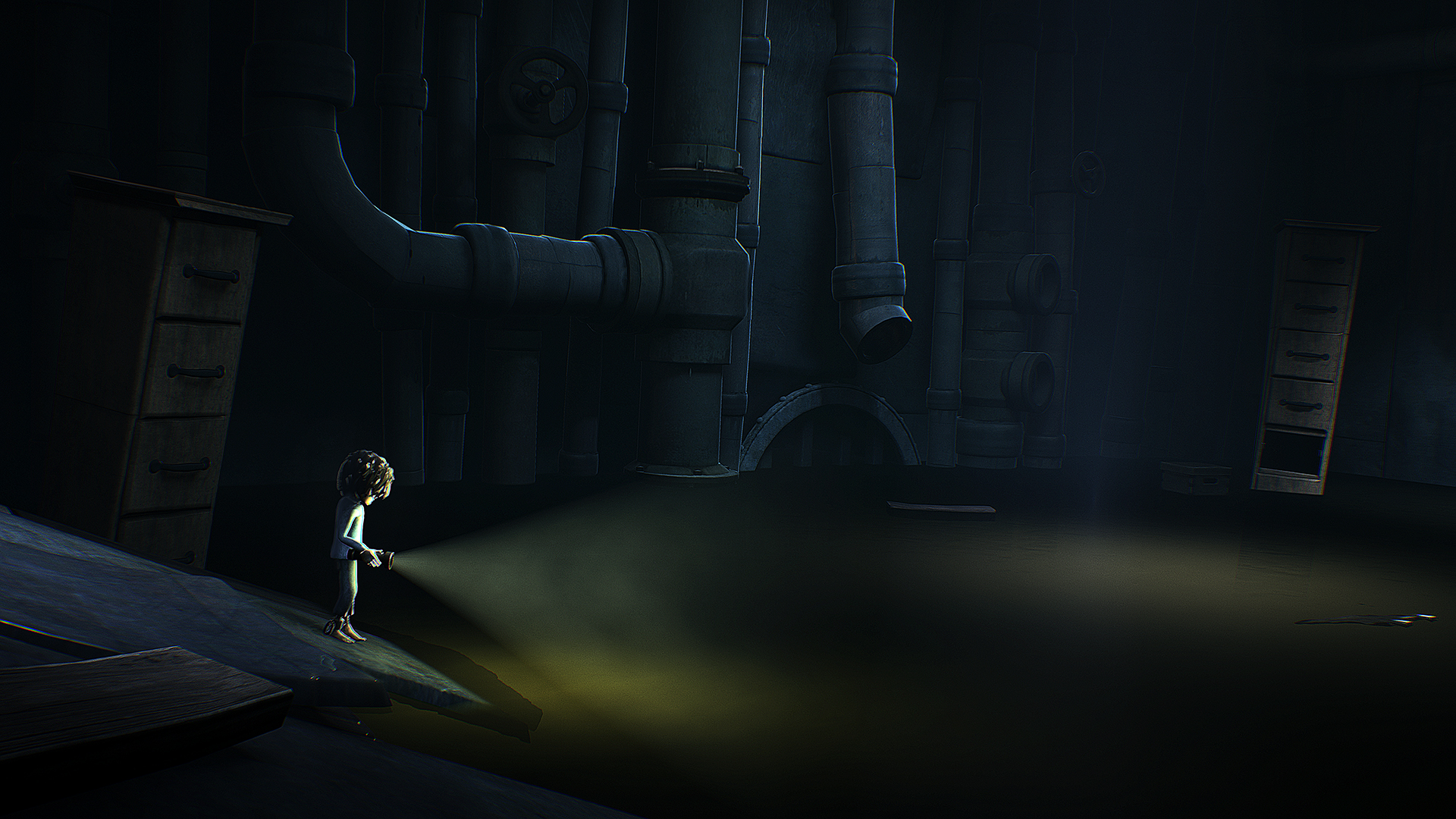 As for the puzzles, they weren’t as challenging as it was before which makes them merely an obstacle where you simply have to solve in order to progress without meaning. You get the same kind of problems where you have to swing across another platform, chasing the entrance before it closes down on you, and tricking your chaser.

It’s not all that bad because what makes The Depths fun are the chase sequences. This is where The Depths shines. When you’re placed in a situation where you’re being chased by the unknown entity that’s lurking in its flooded floors, you have that sense of imminent death even when you’re in process of grabbing onto something; because even when there’s a slight delay of pulling yourself out from the water, you will be captured. And if you’re on a floating object, you won’t feel safe as your chaser will try to bump the object to throw you off balance back into the water.

Performance wise, there was a massive hit in one area of the game. I’m quite disappointed to say that a DLC from Little Nightmares on the PS4 still had this optimization issue. Also, the film grain looks overdone and it kind of ruins the whole atmosphere.

I loved the main chapters, but this one was just literally little. While the chase sequences were fun and exciting, it wasn’t the quality I was hoping to get from the DLC. It was a bit shallow, and the direction of this staggered content is a horrible idea if the next 2 chapters will be as short as this. 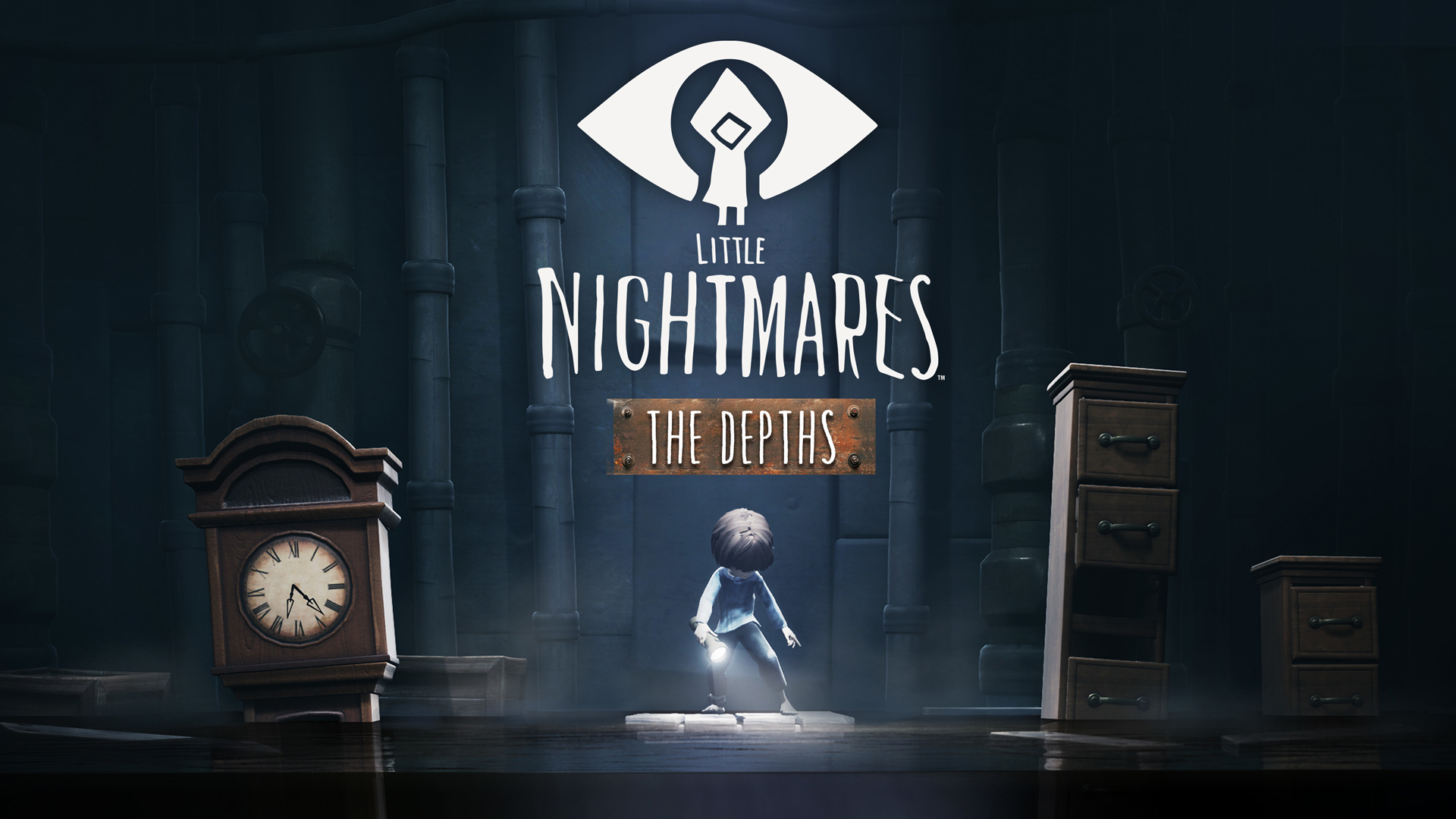 Score Definition
You better have to choose if it’s worth spending your spare cash, because it might not be the game for you and it might be for others.
Pros
Thrilling Chase Sequences
Cons
Too short
Bad Camera Angle
Film Grain was Overdone
Framedrop in one area
6
Justified