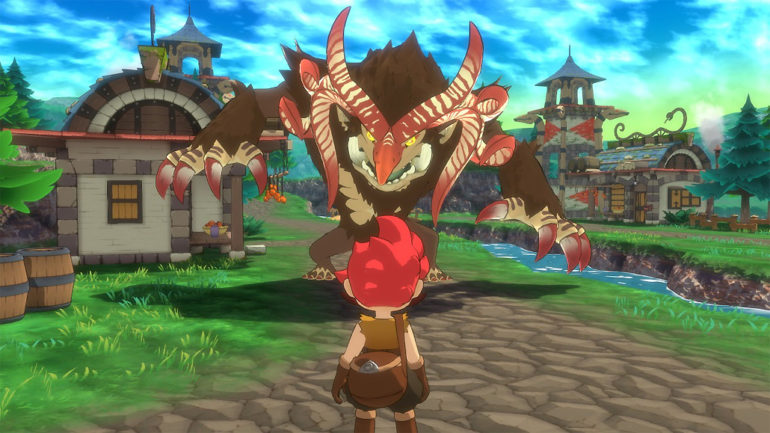 Exclusives are the name of the game for many platforms out there. Judging from Epic Games Stores success in garnering $680 million thanks to exclusives, no doubt other companies have seen the use for the practice as well. It can be quite the wrestle between consoles to have the “rights” to exclusively have a game for their platform.

In this case, it’s also a good tactic to try to bring those games out of exclusivity. For Little Town Hero, that’s exactly the case. What was once a Nintendo Switch exclusive, now is coming over to the PlayStation 4.

If Little Town Hero looks familiar to you, that’s because it’s a game made by Game Freak, same developers for the Pokemon games. It will be coming out for Japan this April 23rd. Although the bad news is that there is no scheduled release for the west just yet.