The final trailer is here! 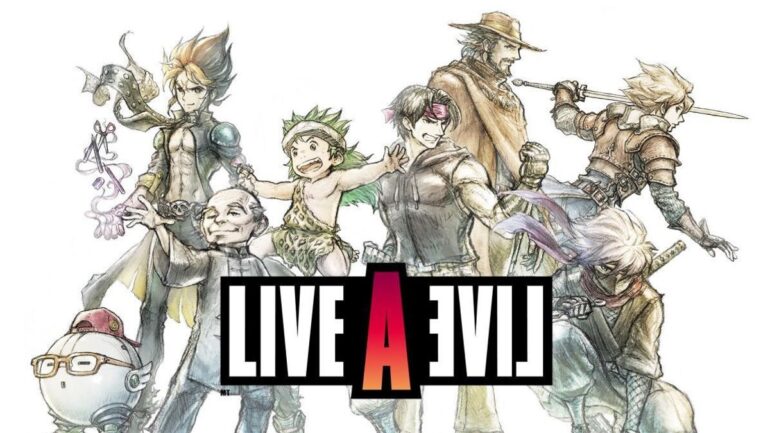 Square Enix has recently released the Live A Live Remake final trailer and the release date.

The final trailer for upcoming and most anticipated remake for 1994’s Live A Live just got released and it showcases all of the heroes from across different eras fighting against one evil. It also shows all of the heroes having to fight some villains in their own era and setting. One was from a medieval era, another as a martial artist, another as a shinobi, a cowboy, a weird ball robot, and so much more. Somehow, they land in this one era where fantasy and magic are rampant.

Players will definitely meet various types of combat here with different enemies. They can try this out right now with the playable demo available on Nintendo eShop.

In Live A Live, the story is split across seven chapters, eight protagonists, and nine scenarios. They are all in a different time period. In each time period, there is an evil force called Odio who the protagonists have to kill in order to complete the chapter. The time period ranges from the prehistorical time to the far future.

Live A Live launches on July 22, 2022 exclusively on Nintendo Switch.