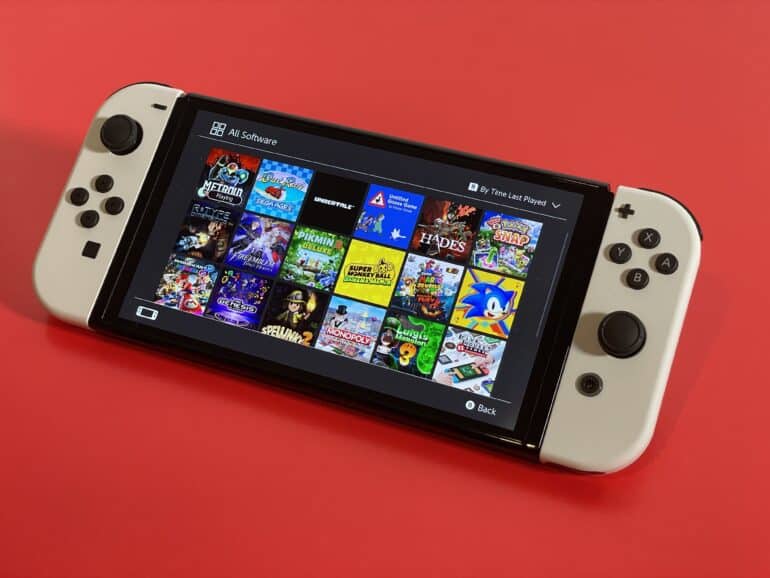 Square Enix may be looking to revive some of the classics from the 16-bit era of gaming for an HD-2D look for the Nintendo Switch. This hybrid style of 2D and 3D is going to be visually similar to Octopath Traveler which features 2D sprites in a 3D environment.

This is according to Famitsu where it was reported that Yosuke Matsuda, the Square Enix president, has greenlit more projects to be remade in this art style from the Triangle Strategy developers. We may be seeing more games from the past with a new look brought to the modern era for the Switch.

According to a Famitsu article, Square Enix producer brought up some possible titles to Matsuda when asked about the process of deciding which games should be remade into HD-2D. “We lined up possible titles and thought about which could be done in HD-2D, and brought them to the president.”

Games such as Live a Live which has never been released in the west is being given the HD-2D remake treatment as announced during Nintendo Direct. It will be releasing on the Nintendo Switch on July 22, 2022.

We don’t know what other HD-2D games will be announced for the Switch but we can expect other classics, perhaps ones that never made it outside of Japan, to be coming soon in a full HD-2D remake.