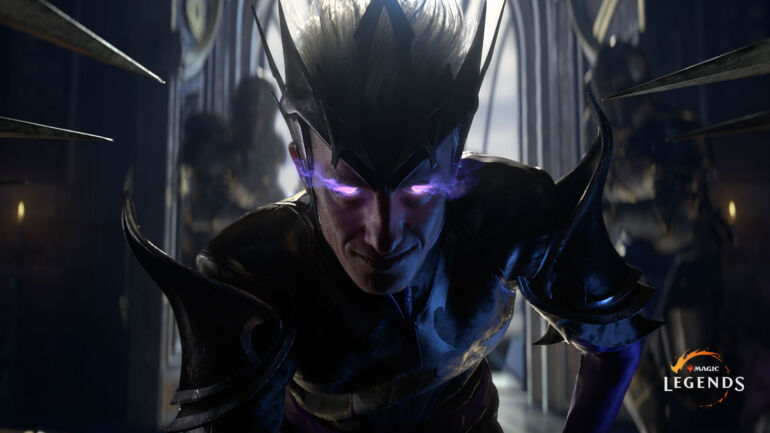 Game publisher Perfect World Entertainment announced that an open beta for the upcoming action RPG Magic: Legend will be coming in a couple of months.

The action RPG with similarities of Diablo will have its open beta on March 23. This will give interested players a peek of what to try out when the full game launches within this year.

“The chorus of gamers eager to join Magic: Legends’ beta has been both exciting and humbling to us all. We are thrilled to finally announce that both Magic and ARPG fans will get to explore the Magic: The Gathering world we’ve brought to life and ignite their Spark this Spring,” said Perfect World CEO, Yoon Im.

Executive producer at the game’s developer Cryptic Studios, Stephen Ricossa, added: “It’s hard to believe we’re finally opening the gates to the Multiverse to all gamers and Magic fans. Over the last year, the development team has been working non-stop to bring this legendary card game to life. We want to take a moment to thank everyone who participated in our Closed Alpha tests for providing the feedback we needed to help evolve Magic: Legends into what it is today.”

Magic: Legends will be free-to-play.