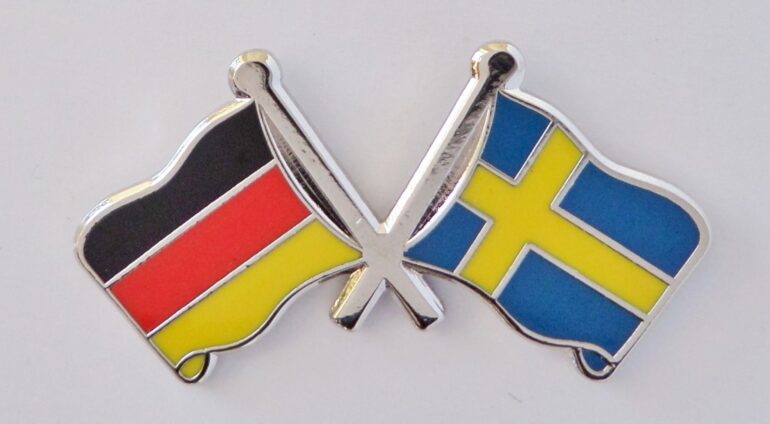 Loot Boxes have always been a rather controversial topic. It has only been last year that the governments of the world themselves have taken to looking at the subject themselves.

If you’ve been keeping up with the news, you’d know that States in the US and even other countries have moved for regulation of Loot Boxes or even outright ban. In the more recent events though, it seems that Sweden and Germany now enter the discussion in regulation loot box practices by gaming companies.

Meanwhile, the country of Germany may actually ban loot boxes in general but is more considered towards regulating them as a whole. But as the same with Sweden, German laws currently do not see loot boxes as gambling and cannot regulate or ban it.

Both countries are taking a closer look and examining loot boxes and looking for ways to regulate them as many authorities do understand that they could have harmful effects on people who might suffer from an addiction. As noted in some research videos that the practice of loot boxes do follow several tactics used by casinos all over the world.

Countries all around the world putting regulations for loot boxes might definitely be a good thing as it will allow them to put a stop to predatory practices by video gaming industries.