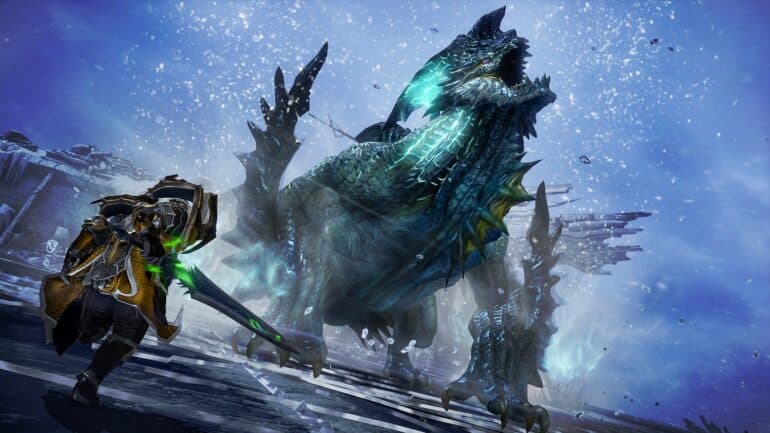 Lost Ark, a free to play MMOARPG, is a title many fans have been waiting for but it seems it has its own set of problems on the server side recently, which is the Lost Ark Connection Timeout issue..

The game was first released in 2018 and was exclusive to South Korea only. This time around, an English version got released and it is now under the care of Amazon Games. The official release date is February 11, 2022, but players who have purchased one of the many Founders Pack options, they can gain access to the Early Access version. This Early Access version is now available, but it seems fate has intervened as some players could not connect to the servers with a Connection Timed Out Error flashing on the screen.

Players who have experienced this type of issue when they try to login might want to check out this guide in order to go around the problem, or might as well fix the issue temporarily.

Lost Ark: How to Finally Solve the Connection Timeout Issue

Just like the previous game New World, it seems an online game being hosted by Amazon Games will get connection problems during its launch. This is also quite common in online games due to the influx of players joining the server. It overwhelms the servers with so much data that it forces them to go down.

While the servers of Lost Ark have just come online for a short while only, it seems a lot of players are getting this problem as well. The official forum is bursting with players experiencing Steam pre-load and release update issues. A couple of players are saying the same thing, “We are experiencing the Connection Timed Out Issue.”

The game developers are aware of the situation and are beginning to investigate together with Valve. They are also looking for workarounds in order for their players to join the game in another way.

This problem is still ongoing and the development team is doing their best to get it fixed right away. One of these workarounds was found by a Steam player. He says you can fix the issue by restarting Steam. No other workarounds have been found.

Lost Ark officially launches on February 11, 2022 for PC on Steam.