Kaito takes the reins and solves a mystery! 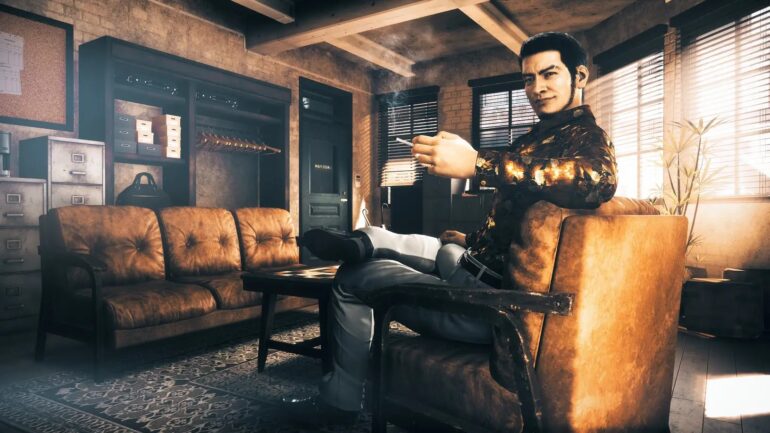 The Kaito Files will be out on PlayStation and Xbox platforms this coming March 28, 2022. This story expansion will be available at no additional cost for owners of Lost Judgment Ultimate Edition or the Lost Judgment Season Pass. It can be bought separately for only $29.99.

Players will be taking on the role of Masaharu Kato, the muscle of the Yagami Detective Agency. He will take on a new case that ties up loose ends of his past in this story expansion. He brings his own Primal Focus detective techniques and two beastly fighting styles to challenge new foes and crack the case with a distinct Kaito swagger.

This follows the events of Lost Judgment where Yagami is out of town, Kaito makes his own buck with a very lucrative case. It unexpectedly has him searching for his ex-girlfriend Mikiko. Kaito also encounters Jun along the way, who claims to be his son and try to team up to uncover the truth behind Mikiko’s disappearance. Players will discover the reason for Kaito and Mikiko’s splitting up and what does Kamarucho’s criminal faction have to do with her.