Get it now on Steam! 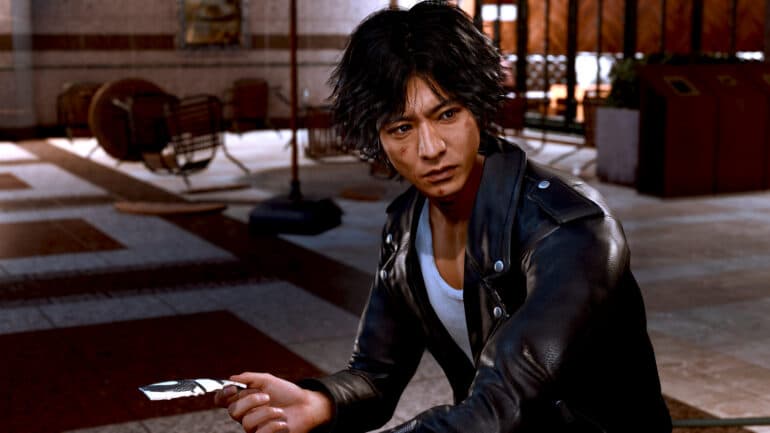 A surprise for the fans of the Judgment series: The Judgment Collection now available on PC after so long.

After the conclusion of the RGG Summit 2022, the fans thought everything was over and that no other announcement would be revealed. It seems after the showcase, another reveal was happening and it was a surprise for everyone. It was then confirmed that the two titles, Judgment and Lost Judgment, will be making their way to PC via Steam and they are both on sale right now.

There is The Judgment Collection which includes both two titles, and the DLCs the Kaito Files and the School Stories expansion for sale. The whole collection can be bought for only $98.87.

Fans have been waiting for this day to happen since it was such a shock that the series could not have a PC version when it launched. It was reported in the past there was an internal conflict saying the talent agency of an actor prevented all of its talents from appearing on PC games. It seemed to be a Japan idol thing and no one could do about it but negotiate. It seems everything worked out now as the PC versions are finally available.

Get Judgment and Lost Judgment right now on PC via Steam.