Kaito takes the spotlight in a new DLC for Lost Judgment 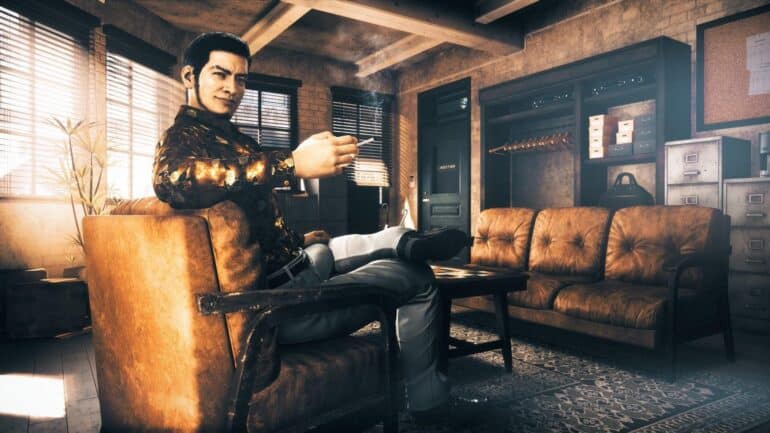 Lost Judgment is one of Ryu Ga Gotoku Studios and SEGA Yakuza Spin-off games that was released last year. With its popularity on the rise, a new set of DLC is coming out on March 28th, 2022 entitled, Kaito Files.

Using the detective skills learned from his experience in the Yagami Detective Agency, Kaito has certain skills that will allow him to solve unsuspected incidents using his keen senses.

Using his sense of sight, Kaito can pinpoint unusual sightings such as billboards, mysterious stalkers, and more.

Using his smell, Kaito can find out the source of unexpected scents and distinguish the type of scent it is.

Listening is a key factor in Kaito’s abilities. Hearing out abnormal sounds that normal people can’t hear and finding the source is a key needed when playing as Kaito.

In the Kaito Files, players take control of Kaito, a former gangster and Yagami’s detective partner. While Yagami is out on a business trip, Kaito gets tangled up in an investigation into the possible abduction of a CEO’s wife. She also happens to be Kaito’s former lover. Players must unravel the truth about the incident and make full use of what they learned from Yagami’s experience and learn a new style of fighting in this new expansion.

The Kait Files introduces two distinct fighting styles to use against punks – Tank and Bruiser.

The Bruiser fighting style focuses on Kaito’s ability to throw strike after strike in rapid succession to beat down opponents into submission. The tank style, on the other hand, focuses more on Kaito’s defensive abilities. It allows for absorption of damage before taking that energy to deal out massive damage.