Lost Sphear Review – Been There, Done That 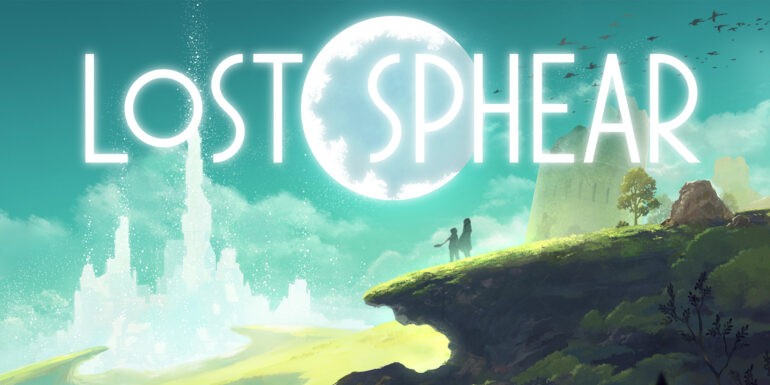 To an on-the-go, busy bee guy like me, slow JRPGs for consoles or PCs are a big turn-off. Especially when the story is really draggy in the first few hours. The reason I bought a console is to enjoy a game, but with my current lifestyle, I just can’t afford to sit in front of the telly and play long hours. This is the biggest letdown of Lost Sphear for me. It’s your typical story-driven JRPG that starts real slow, and where characters move like they’re on runways. Everything else about the game is nice, but the way it forces a player to invest too much time is a bummer.

Juuuust kidding, the Switch version’s portable mode is the best way to enjoy Lost Sphear. You can pick up the system and play where you left off instantly.

Before everything else, let me say that I haven’t played I Am Setsuna yet, so I have no expectations for Lost Sphear aside from its traditional roots. You may have read/watched reviews about Lost Sphear comparing it to I Am Setsuna, but I won’t, just because.

The adventures in Lost Sphear starts out with introducing us to the orphan protagonist, Kanata, in his room, about to wake up. He is then joined by his two friends, who are also orphans, Lumina and Locke. They embark on a journey to the forest to catch fish for dinner. When they returned, their village is white-out. Literally. And it’s not just his village that’s been infected.

They call it getting ‘lost’. Because ‘Lost‘ Sphear. Get it? Lost. No? Okay.

Good thing Kanata recently discovered that he has the abilities to restore lost places. He uses the memories of things by embracing the warmth of the feelings the people have about something lost. After returning their village back to normal, Kanata and his friends (soon joined by ‘cool, mysterious’ kid Van) venture out to fix the whole world.

Memories is the central theme here, and collecting them is how you get ahead into the story. Memories are collected by talking to people and letting them warm up to you until they share the warmest recollection of what they have on a lost subject. Sometimes you collect them by defeating monsters and finding sparkling spots all over the map which respawns every few minutes. AAaand, this is when the heartwarming mechanic lost its charm.

I liked talking to people for specific lost objects but finding memories anywhere else lost its very essence itself. Memories are supposed to be special. Extracting them from people are the best thing since I got to see the beauty of things in their perspectives. Getting memories from killing monsters, well, let’s say they’re just there to expand the hours of playtime. Hehe. Paths are usually covered in white fog, forcing my party to detour to find a memory for this lost path. Right when I so wanted to finish an interesting quest. You can only put up with too many blocks until you get frustrated, you know.

I know the developers are aiming to capture the spirit of old school JRPGs, but in this game, there’s just too much of the old.

Lost Sphear has too much dialogue between the characters. See the camera pan to the left to reveal a, let’s say, a rock. Oh, okay, there’s a rock. Then a lively stereotype turns to the group and yells, “Oh look, a rock!”. There’s just too much reading in this game, it defeats the purpose of the charming visuals. Sometimes it’s better to show, don’t tell, NOT show then tell. Otherwise, I’d rather just be playing one of those visual novel games.

Still, Lost Sphear is a visual novelty in of itself (read: gorgeous).

There’s no denying the fact that developer Tokyo RPG Factory has made an eye-catching role-playing game. However, there are also elements to the game’s user experience that actually serves no purpose at all. Like the overworld map. Why is it there? There are blips and pixels of different colors, but they don’t have any labels.

It would actually be better if the makers opted to guide the players where to go, especially in the first few hours. ‘Go west from X’ is a little hard to follow, especially if one doesn’t know where west is.

Don’t get me wrong, the gameplay is incredibly fun. It’s actually the only reason that made me want to play more.

Lost Sphear utilizes Active Time Battles or ATBs. It’s a gameplay mechanic first seen in Final Fantasy 4, where heroes and enemies wait for a time until they’re able to make their move. It’s an upgraded version of the turn-based attacks. Not only that, the attacks in Lost Sphear have different areas of effect. Moving Kanata and the team around helps attacking more than one monster at a time.

Yes, characters can run around freely when in battle, but only when it’s their turn to make a move.

After a while, I unlocked mechas called Vulcosuits. They’re integral pieces to the story, and they also come with their own sets of skills. For example, Kanata’s mecha has Co-op, which lets him and another vulcosuit user slash an area to deal damage. Vulcosuits have their own Vulco Points. Using skills in battle consumes VP, preventing any player from spamming vulco attacks. You can equip the Vulcosuits anytime you want, but only if you have enough VP.

Even with the additions of mechas and the theme revolving around memories, Lost Sphear failed to make its mark on me. Lately, nostalgia’s all around the entertainment industry, but abusing it leads to boringness.

Lost Sphear just has that been-there-done-that vibe floating around itself. I forced myself to love your world, but I just couldn’t. 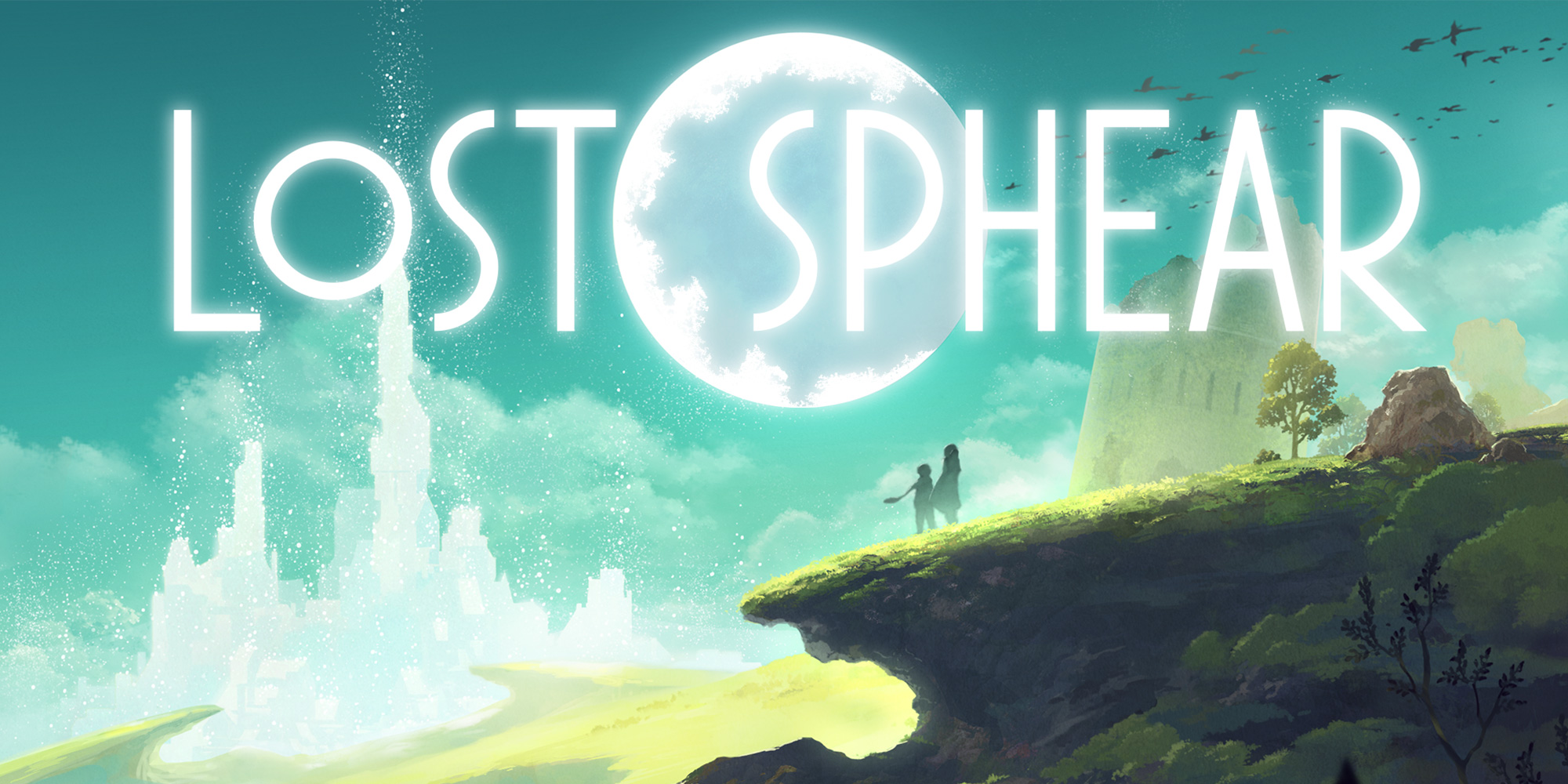 Lost Sphear - Review
Score Definition
You better have to choose if it’s worth spending your spare cash, because it might not be the game for you and it might be for others.
Pros
Beautiful set pieces
Gameplay is fun
Cons
Too many jargons to keep track of
Story is not so memorable
Sometimes everyone moves too slow
Trying hard to be funny at times
6.3
Good