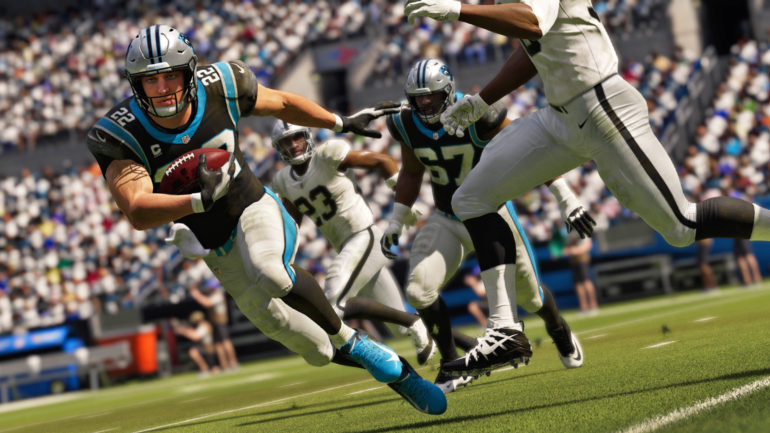 After three days since its launch, the 21st game of EA’s American football is now the worst rated game by Metacritic’s users. This is the PlayStation 4 version and it gets the average user review score of 0.3, which beats other titles before it like Tom Clancy’s The Division 2: Warlords of New York and Warcraft III: Reforged, both on PC. It even beat its PC version, which now has a user score of 1.1.

Based on 1733 users who rated the game, they have expressed their overwhelming dislike for the game. One user stated that “This game is one of the worst maddens ever created. From outdated gameplay too horrible franchise features they continue to fail every year.” Another stated “Awful excuse for a game. Players won’t block sometimes, loading screens and interface are BAD, MUT is a money grab, switching players is worse than ever. Every EA Sports title just seems to get worse..”

The Meta score from critics was not that bad, which is currently at 62. It is a mixed or average reviews based on 16 Critic Reviews. Screen Rant stated that “EA hasn’t birthed a whole new concept this year, but the game doesn’t break what has been working all this time, even if it comes at the cost of feeling stale to series veterans,” with a score of 80.

The gaming community has expressed its frustration with EA and how they have handled the Madden NFL series for a while now. Some even pointed out that this year’s iteration is similar to its predecessor, Madden NFL 20.

Madden NFL 21 is now available on PlayStation 4, Xbox One, and PC via Origin and Steam.