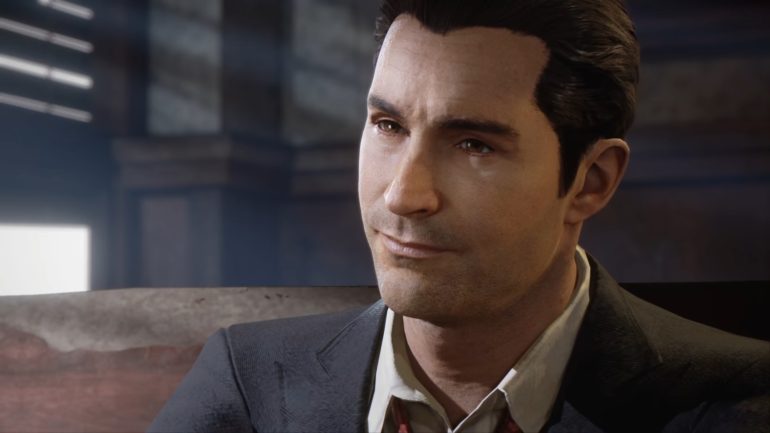 The latest narrative trailer is called New Beginnings showing how Thomas Angelo joined the mafia in the “City of Lost Heaven.” It features several cinematics from the game depicting the new improvements done with more facial animation, smoother visuals, and more.

You’re the lead in this cinematic mob story, immersed in the world of organized crime. See what it truly means to be part of the family in the first Official Narrative Trailer for Mafia: Definitive Edition.

Mafia: Definitive Edition will be released on August 28. It will be available on PlayStation 4, Xbox One, and PC. It can be pre-ordered separately or part of the Mafia: Trilogy.