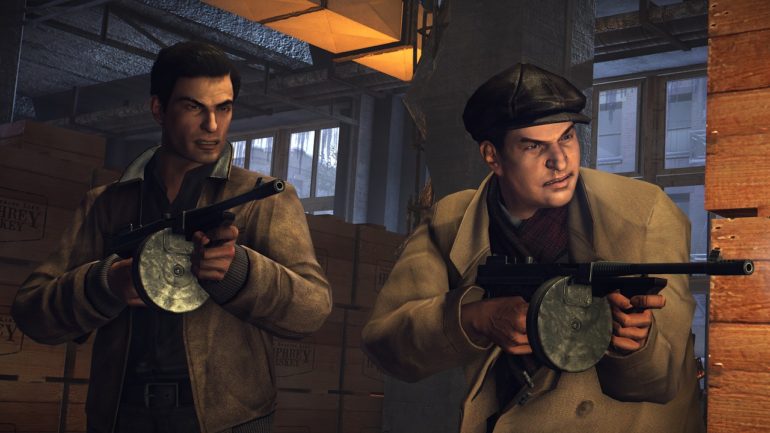 Game publisher 2K Games recently announced that they are rolling out new patches for the definitive editions of Mafia II and III.

2K Games revealed that these new patches will address a number of concerns that many members of the gaming community reported in the last few weeks after the games launched. These improvements will be available on all platforms: PlayStation 4, Xbox One, and PC.

Check out the specific changes below: