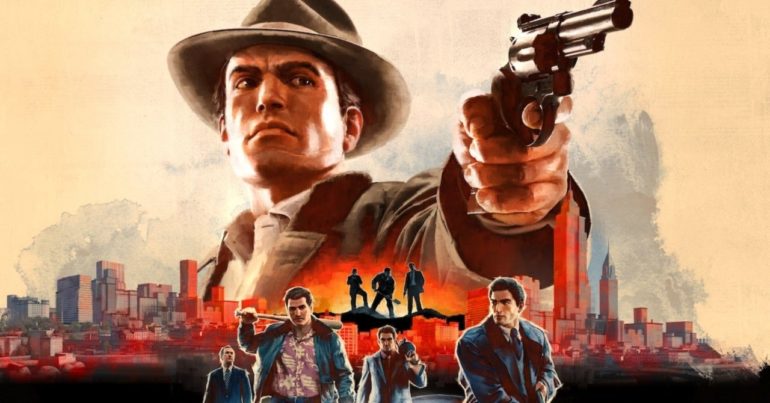 The PSN store listing can be seen here and here although for the second title of the franchise it seems to have been taken down already. Curious enough, the third title is still up and running with full details of the upcoming new edition. Both of the games will launch this coming May 19 with a retail price of $30 USD.

Part 2 will have better visuals with its improvements to the game, while Part 3 will only have the main game. The rest of the DLCs will come on another page, but all will be free, according to the listing. It even reveals the needed storage space for the game, which is at least 50 GB or exactly 51.72 GB.

No official confirmation from 2K Games as of the moment, but it will reveal them this coming May 19 or 20 depending on your timezone.