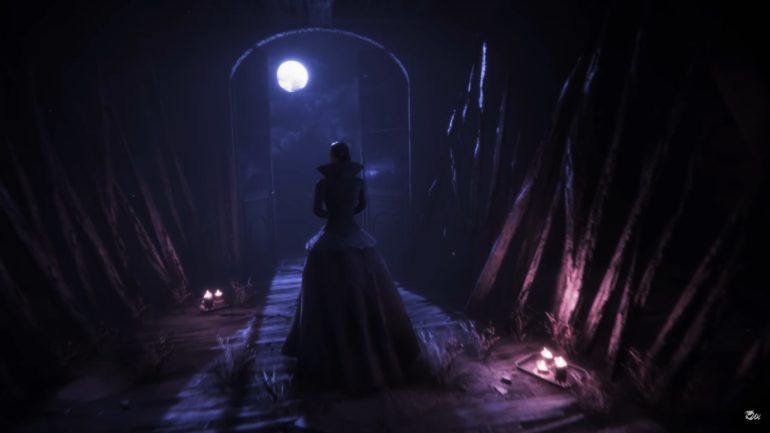 The upcoming survival horror game will be launched first on PlayStation 4, Xbox One, and PC via Steam this coming June. The Nintendo Switch version will be launching a few months later on October this year.

Players will be immersed into the Welsh folklore by going back to 1898 and will be set in the notoriously macabre Hotel Sker. Players will have to use their precious time wisely as they go around the halls and grounds in the hotel without any weapons at all and just rely on their ability to keep quiet.

The ones behind this grisly horrifying game is collaboration between the guys from Wales Interactive and the writing talent behind Don’t Knock Twice and SOMA. It was also inspired by the folk story of Elisabeth Williams, which was a tragic tale of a Welsh woman in the 1800’s losing her life after her father locks her away in her room to die of heartbreak.

The game will focus on the story of a family empire that is driven by a supernatural mystery that permeates the grounds of the hotel. The Welsh hymns present in the game are actually from Tia Kalmaru.

Managing director David Banner has this to say:

We’re so excited to be announcing Maid of Sker. For us at Wales Interactive Maid of Sker is a fantastic chance to share some Welsh heritage with the rest of the gaming world and frighten them all at the same time!