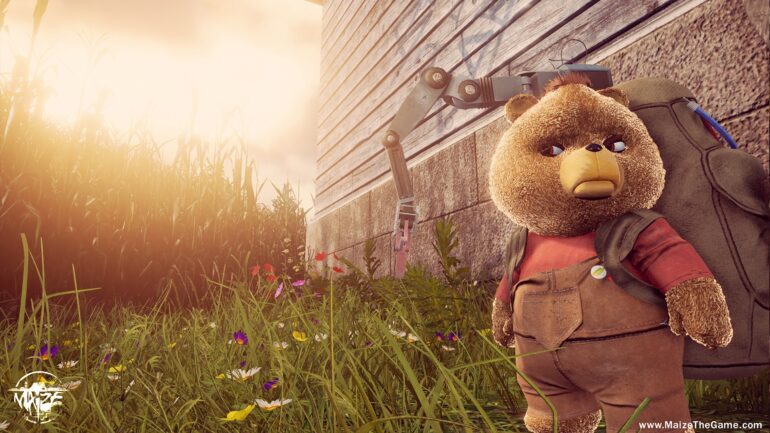 When I first heard about Maize, it was said that this game was about sentient corn. I thought to myself, well, this game can’t be serious. Boy, was I right. Maize is a puzzle adventure game made by Finish Line Games, an indie game company that is based in Toronto, Canada. As their second game (and first foray into PC games), I do think that they did pretty well.

The game looks great, and gives you a sense of nostalgia harkening back to the days of classic adventure titles such as Myst and The 7th Guest. It plays like a true puzzle adventure game, where you need to go to location A to find key B to unlock locked door C. However, what it lacked in groundbreaking game mechanics, it made up for with good humor and sheer randomness.

The most grueling part of this game might be its first hour. It took me a while to get the gist of the story, and there were a lot of questions in my mind when I started the game. The farm felt really creepy, and it gave you a taste of how the game would have been if it were actually a suspense thriller. Granted, the game shows you stunning realistic farm imagery, but the motion blur actually gave me quite a headache. I had to take down the visual effects a few notches just so I could play safely. Running the game on Medium settings didn’t really take anything away from the gaming experience, since this game’s best feature is the wit and humor that the game throws at you once you get to the lower levels of the farm. 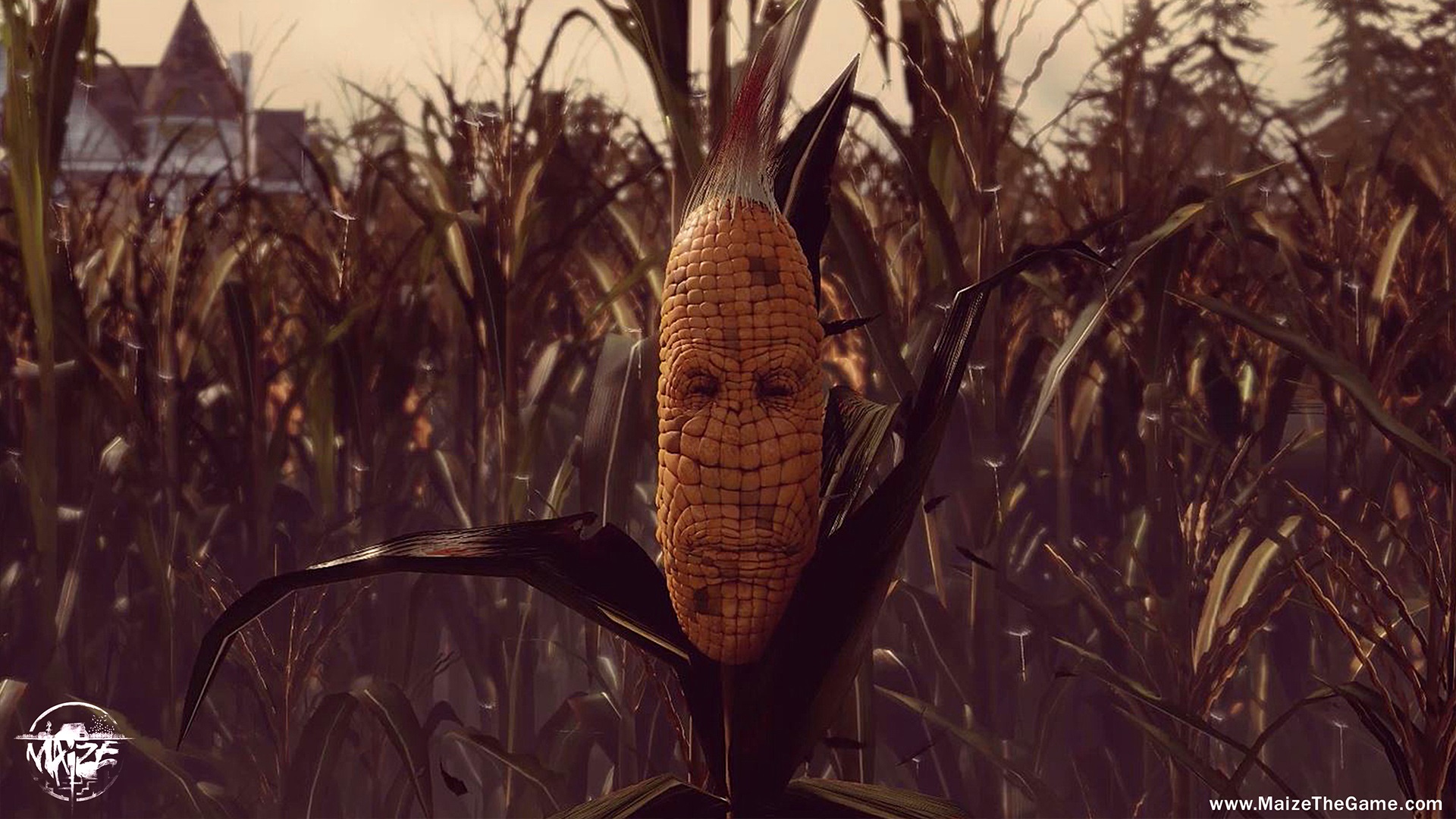 The fun actually starts when you get to the basement facilities. The game introduces you to Bob and Ted through post its, which is actually a clever way of conveying back story to the players without going into massive info dumps. You then meet the sentient corn, who is actually adorable. And you also get a sidekick, a Russian teddy bear named Vladdy. There were times when I actually wanted to kick Vladdy just to shut him up, but just like family, I have learned to love him just as he is.

With funny descriptions on game items like the rocks that you pick up (that you actually give names to), to the constant reminder to stop pressing Q (because honestly it does nothing), Maize keeps you interested and engaged into these little details that will hopefully give you the answers to the questions you had when you first started playing.

I am also torn between falling in love with this game’s music and hating it. I love the songs featured in the last few hours of the game (and actually, if the game producers will release the OST for Maize, I will pick it up in a flash), but I hated the repetitive suspense music that they kept on looping for the majority of the game. 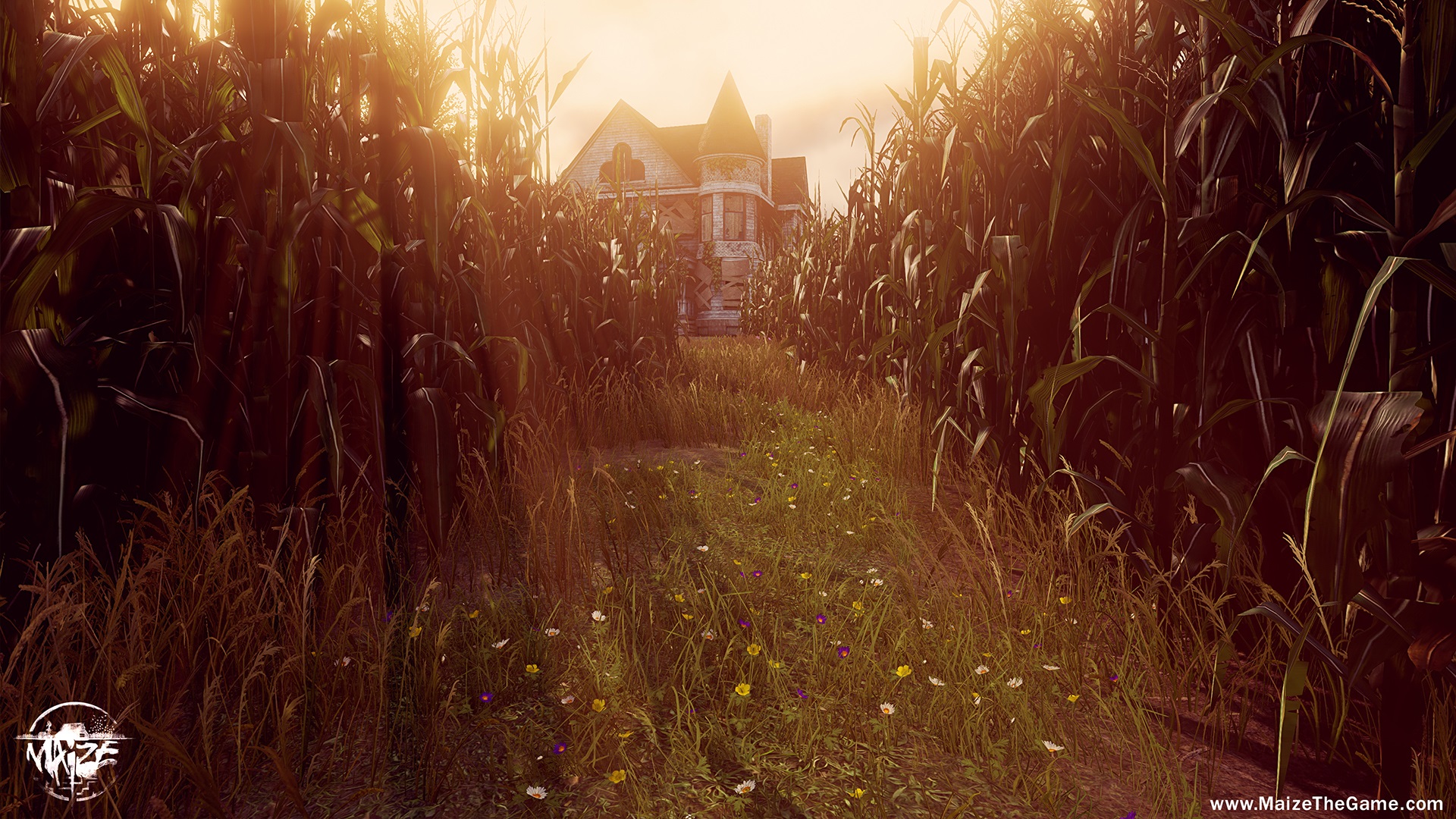 Lastly, the lack of gameplay innovation and a very linear core story gave me motivation to play this game only on one play through. Granted, the last hour of this game was pure gold, but it did not warrant enough merit for me to play this game again. Plus, for the price point, you’re paying a lot for a game that has little replay value.

Overall, Maize was a satisfying showcase of cheesy corny goodness, but it’s a ride best experienced only once. For now, it’s best to wait for a Steam sale to pick up on this game.

This review is based on a retail copy provided by the developers/publisher.