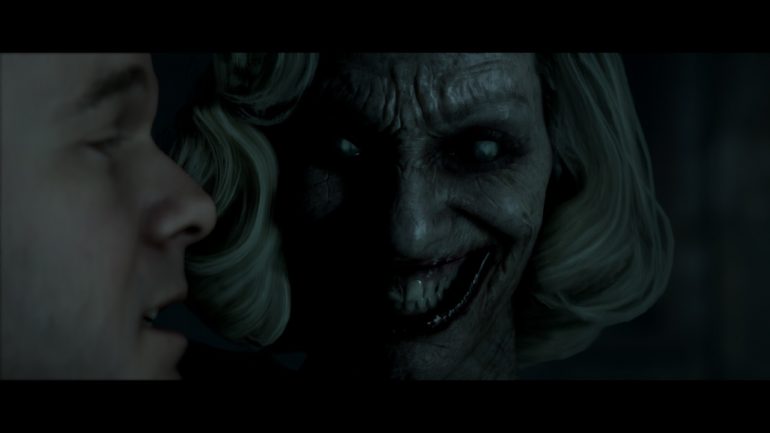 In Man of Medan, four friends and their inexperienced dive captain set sail on a holiday diving trip, with a rumoured WWII wreck to find. As the day unfolds, and a storm rolls in, their trip soon changes into something much more sinister. Who will live? Who will die? Choice is all yours!

Man of Medan has also reached 1 million sales worldwide across all platforms. To celebrate, a free Twitch extension is now available.