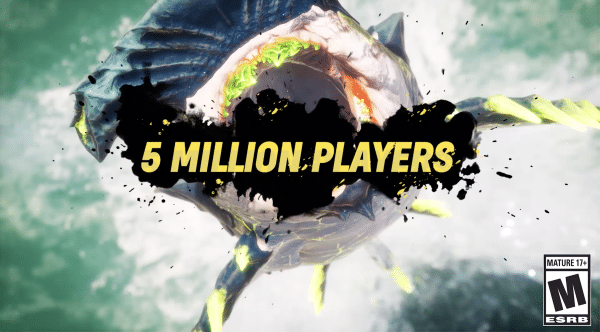 Tripwire Interactive is proud to announce that Maneater now has over 5 million players and to celebrate has implemented a Ray Tracing update for the new gen consoles.

After launching Maneater last May 2020 and later the release of Maneater: Truth Quest DLC in August 2021, the number of players playing this game spiked to over 5 million. To celebrate the milestone, a new update was released together with the Ray Tracing support.

The award-winning Action-RPG now has a new free Ray Tracing update. It has been built from the ground up for the PS5 and Xbox Series X console systems and will bring the Gulf Coast to life by enhancing the realism and appearance of real-time reflections on the surface of the water as well as the refractions above when looking up from below. Improvements to the visual fidelity of light reflections and refractions off the waters of the game can be seen on the screenshots below.

Aside from the Ray Tracing support for XBX and PS5, the new Maneater update will add a lot of quality-of-life and optimization improvements that are designed to improve stability and performance across all platforms including PS4, PS5, Xbox One, and Xbox Series X/S console systems.