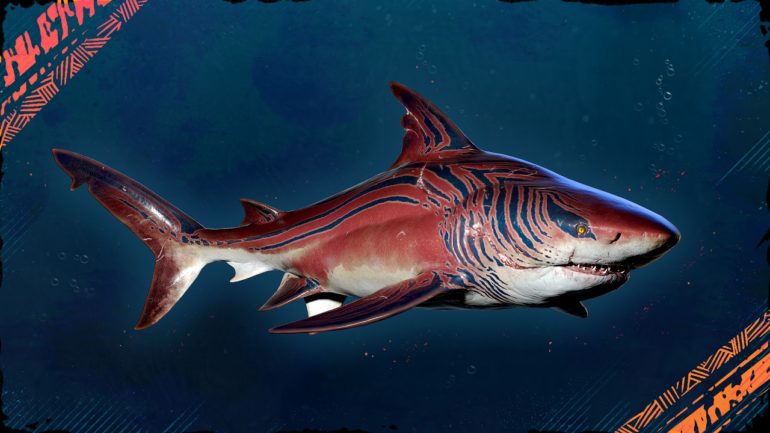 Game company Tripwire Interactive is recently celebrating Shark Week with a free gift for all players of popular and fun video game Maneater.

Both new and current players of the game on all available platforms can get the Tiger Shark Adaptation gift for free. This is named after the legendary Tiger Shark, which is usually named as the garbage can of the sea. This new evolution allows players to gain extra nutrients when consuming prey in addition to providing a sharply striped cosmetic upgrade.

For PC players, download the latest update, go to the nearest Grotto in-game, and then select the Tiger Shark Skin Adaptation under body evolutions. Console players only need to visit their respective online stores to download the item for free. Equipping is still the same with the PC version.

Since its debut in the open-water, action-RPG space, Maneater has captured the hearts and fins of content creators around the world with over 2,500 live streams with over 300 days’ worth of playtime on Twitch.tv – and over 114 million video views via YouTube. To further celebrate this truly jawe-some milestone, Tripwire Interactive is making a splash with a special Shark Week sale. Players can grab Maneater with a 25% discount only on the Epic Games Store until 9 a.m. EDT Sunday August 16, 2020.

We couldn’t be happier with the overwhelmingly positive response to Maneater we’ve seen from players around the world. Clearly, people are hungry for more, and while it’s too soon to go into great detail, I can promise that you haven’t seen the last of Maneater – our team is working on something extra special to share with fans.

With a truly unique premise and never-before-seen approach to the action-RPG genre, Tripwire Interactive takes players on a journey through uncharted waters with Maneater.