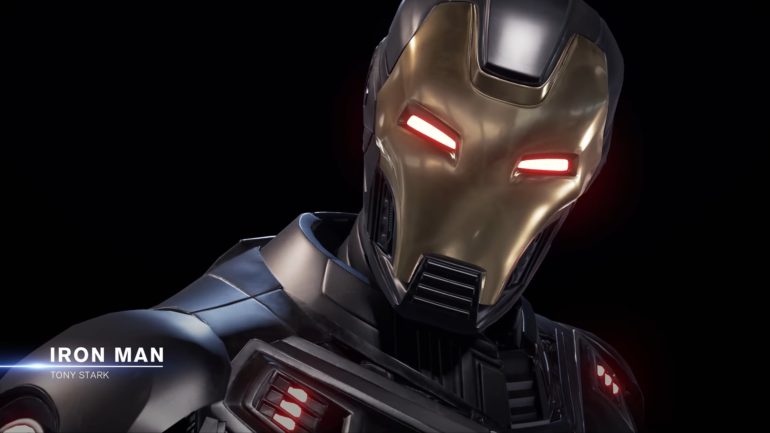 The new overview video revealed several new features of the game namely the UI and base of operations for the heroes. They will be using a decommissioned helicarrier as the base between levels. It will serve as a hub area for them where they can change equipment and launch new missions from there. It will also get upgrades later on the story.

The in-game menus were featured as well, which looked familiar to something can be found in other loot games. Players can use a cursor to select items that have different kinds of stats to check on. There are also options for emotes and nameplates. The gear will have four stats, which are melee damage, ranged damage, defense, and heroic. There are four sections to equip gear they earn and unlock and each of them is tied to those stats. The gear can be disassembled for parts or powered up to unlock more perks.

The skill tree was shown as well, but it was only a short peek. It showed four categories, which were marked primary, specialty, capability, and utility. Each of them is broken down into four skill trees. There were special abilities and basic combos.

The wartable is where players launch their missions all over the world. There are two types of missions: Hero missions and Warzone missions. Hero missions are single-player story missions, which will be the main campaign and will have specific heroes. Warzone missions can be played alone or using four-player online co-op. It will allow players to choose any hero they want to play. All progress will be shared through the game.

The upcoming video game will launch on PlayStation 4, Xbox One, PC, and Google Stadia. It will be released on May 15, 2020.

Check out all of the stuff here: