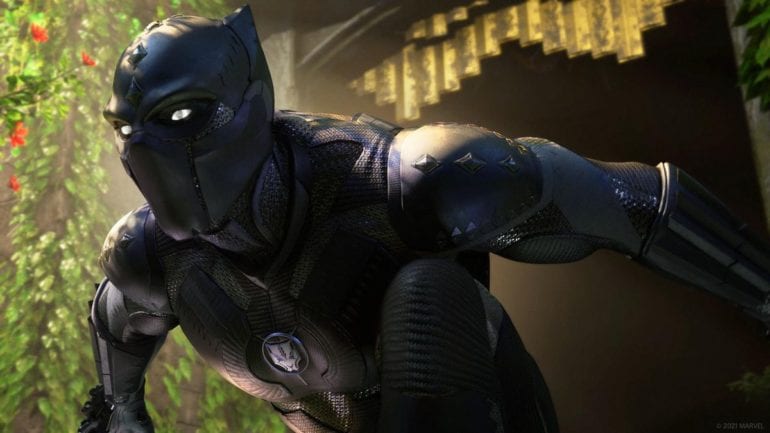 Marvels: Avengers is about to add up new missions that will inspire players to go back. Square Enix at E3 2021 showcases the upcoming three new updates: Cosmic Cube, Wasteland Patrol, and War For Wakanda. All updates coming at 2021.