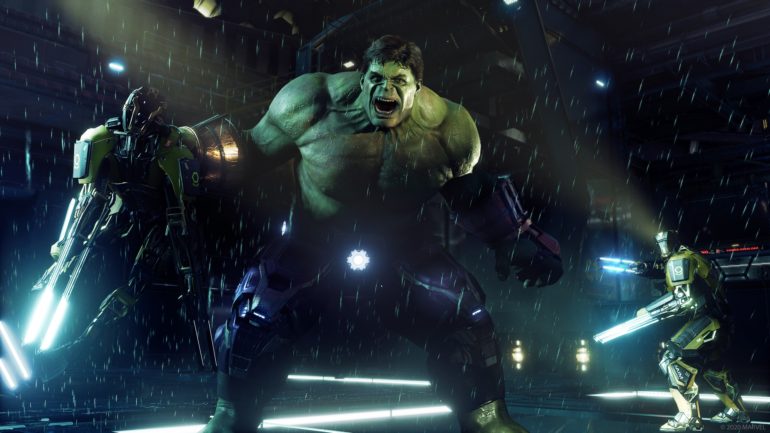 The open beta will give players a chance to get hands-on experience ahead of the game’s worldwide launch on Sept. 4. It will start today until Aug. 23 for all PlayStation 4, Xbox One, and PC players.

The open beta will have four of the game’s single-player campaign Hero Missions, three HARM Room challenges, four War zones, and five Drop Zones. War Zones and Drops Zones can be done with solo gameplay with any of the heroes in the roster. AI companions or friends can join in the fun.

PS4 and Xbox One players who will ink their Square Enix Members and Epic Games accounts then and complete the beta’s three HARM-room challenges can get the Hulk Smashers Pickaxe with bonus Hulkbuster style in Epic Games’ Fortnite.

“Our previous beta weekends have already seen millions of gamers spend tens of millions of hours teaming up and smashing enemies as their favorite Super Heroes,” said Scot Amos, studio head at developer Crystal Dynamics. “We’re really looking forward to opening up the beta to anyone who wants to play on PlayStation 4, Xbox One, and PC so they too can take the role of Earth’s Mightiest Heroes.”

In order to play the beta, players will need a Square Enix Members account. They can sign up for free on the official website and can earn the Thor in-game nameplate in the final game.