The White Wolf has arrived. 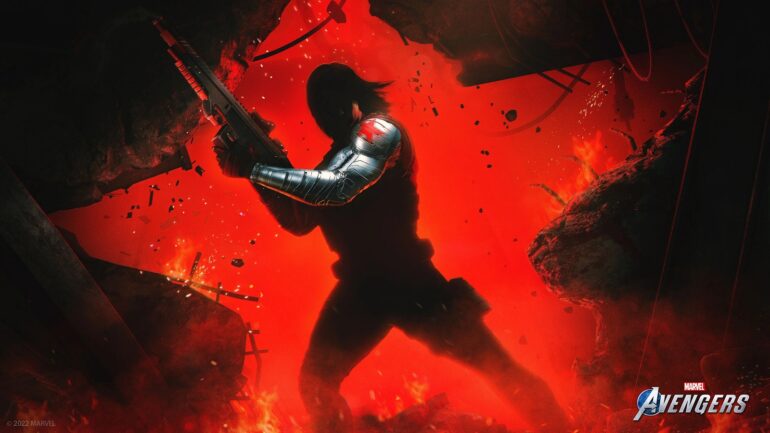 Crystal Dynamics has recently unveiled the newest playable hero that will join Marvel’s Avengers in the upcoming update.

According to the recent blog post, the next update version 2.6 is expected to launch sometime in September 2022. There will be a new playable hero that will join the ranks of the Avengers and that will be James Buchanan Bucky Barnes aka the Winter Soldier. The story goes that due to the result of the events of No Rest of the Wicked and Cloning Lab, Bucky appears and joins his former allies and mentor Steve Rogers.

The Winter Soldier is a hybrid brawler and a marksman Hero. He will be an unstoppable force in the game and a great asset to the team.

Aside from the Winter Soldier, update 2.6 will introduce the No Rest for the Wicked Warzone, a new villain-focused adventure for all players. The Scientist Supreme is now low on resources and now has gone taking huge risks in order to secure AIM’s power. She recovers M.O.D.O.K. from San Francisco Bay and is planning to revive him so she can use him as a weapon against the Avengers.

Update 2.6 and future updates will have changes to the game’s full roster of heroes. This will be an ongoing process over several updates promising changes in combat, balance, and traversal.