No story but has other ways to know "the story". 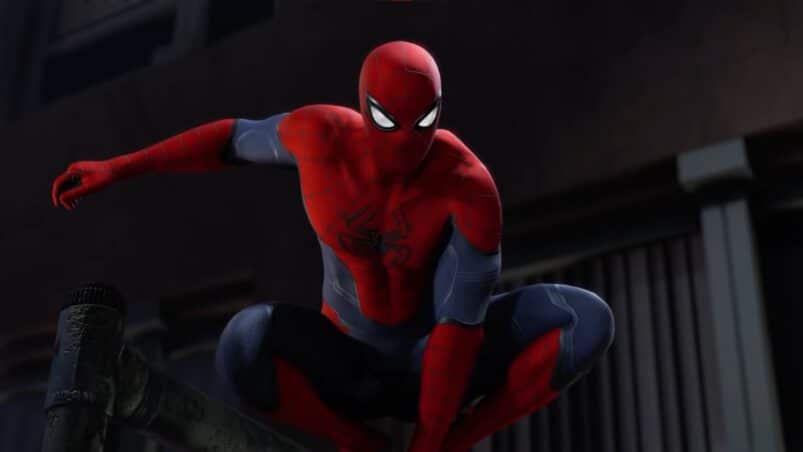 According to Gameplay Director Philippe Therien in an interview with media outlet IGN, it was revealed that Peter Parker’s heroic side of him will not have any story missions for players to enjoy. Many fans were actually expecting that he will have a story arc including Iron Man and Ms. Marvel.

There are some stories to listen to though from audio logs and illustrated cutscenes that get unlocked by completing in-game challenges. These can be done via the Avengers Initiative multiplayer missions.

“We want to spend our efforts on content that everyone can enjoy, so we chose to spend a lot of our energy on the Klaw raid that’s coming up at the same time,” Therien said. “Really that’s a simple decision for us.”

“Spider-Man can play all the content, but then we release a piece of content that’s good on all platforms. Really that was a decision that’s been that way since the beginning.”