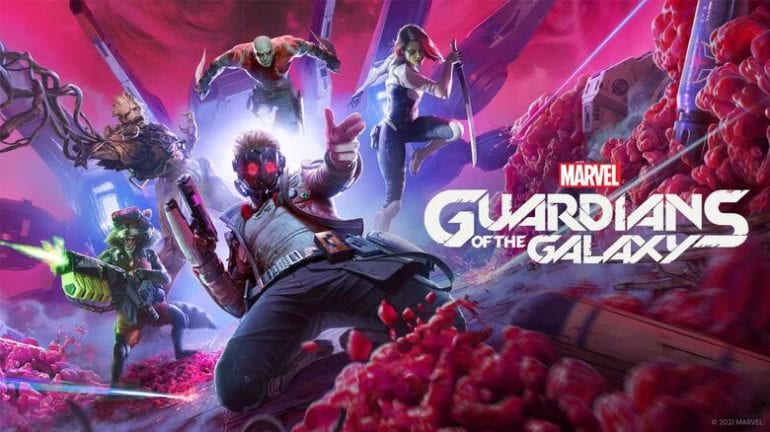 DeMarle first made it clear that the story of GotG the game is linear and will not have any branching stories or multiple endings. Everyone gets the same end, but it will have a “very compelling, very emotionally driven” story. However, there are choices to be made within the game and it will affect the gameplay in either a small or big way.

The Narrative Director gave an example with a particular mission where the Guardians attempt to sell Lady Hellbender a “monster.” The gameplay changes either with Groot or Rocket being offered up. They could play a vital role in changing the defenses of the fortress, for example.

The same ending with everyone else might be a bit boring, but the choices you make along the way affects gameplay would at least spice things up a bit.