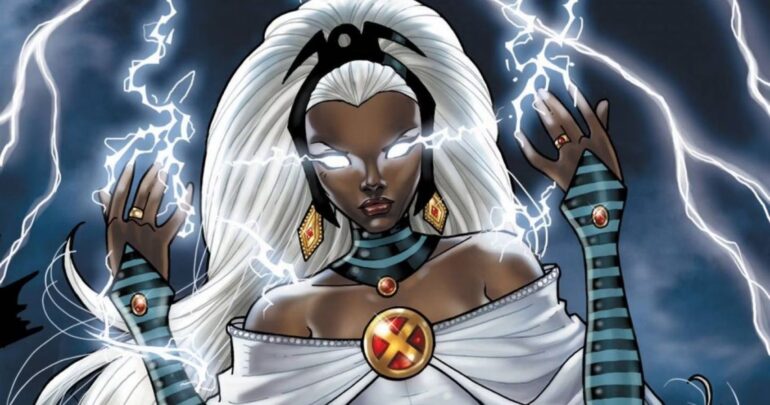 Today, 2K Games and Firaxis Games have revealed a new character that will be joining Marvel’s Midnight Suns.

The newest addition to the roster is X-Men’s popular female character Storm. For now, concept art of her and her new Midnight Suns costume is attached to the newest post on the official Twitter account of Midnight Suns. Most of her costume is colored gold with her unique tiara on her head, but with a flame lit on its centerpiece instead of a jewel. She looks like a good fit for the mystical group.

Since the Storm concept art got revealed, there might be a new video that will get released in a few days showcasing her new look, powers, and more. She could also be an additional character that will get introduced in a post-launch DLC since she was not present in the starting lineup.

Aside from Storm’s reveal, it seems Deadpool has now “taken over” the account of Midnight Suns with the hashtag #DeadpoolSuns on the user name and his logo on the profile picture. It seems he is really ramping up his campaign to join Midnight Suns until the game gets released later this year.