We now have a definite window! 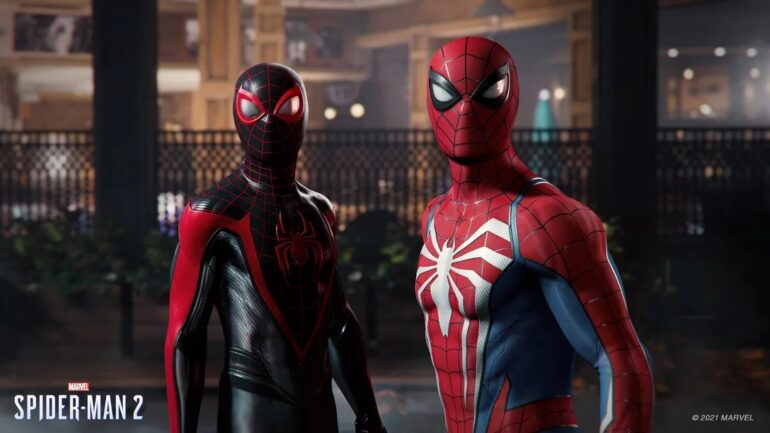 In a recent PlayStation in 2023 Highlights post on the PlayStation Blog, Insomniac Games has officially confirmed the release window of the most anticipated sequel, Marvel’s Spider Man 2. Creative Director Bryan Intihar was the one to break the news that the sequel will launch sometime in Fall 2023 exclusively on the PS5.

“What a year it’s been for PlayStation Studios; here at Insomniac Games we’ve been in absolute awe of the work of our peers. Congrats to everyone on a successful 2022… and here’s to next year being just as exciting as we continue to get Marvel’s Spider-Man 2 ready for release next fall,” said Intihar.

Marvel’s Spider Man 2 is launching in Fall 2023 exclusively on PS5.