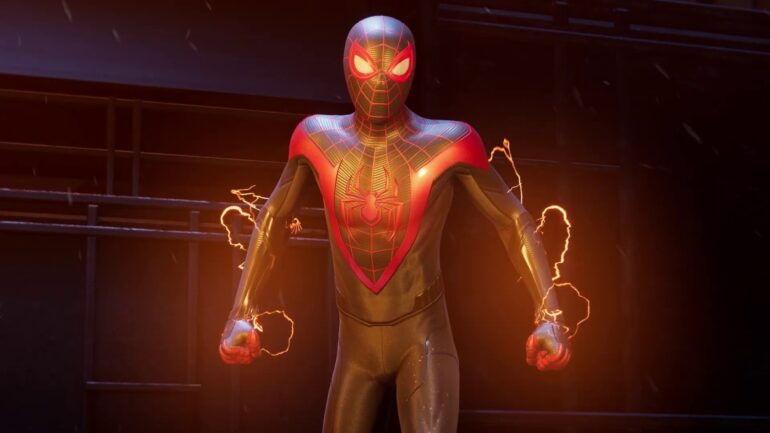 Insomniac Games and Sony Interactive Entertainment have released a new trailer for Marvel’s Spider-Man Miles Morales for the PS4 just in time for the holidays.

A new trailer was recently released for the spin-off game where the other Spider-Man and sort-of apprentice of Peter Parker, Miles Morales, and it focuses more on the PS4 version. Players of the old gen system can enjoy the game in all of its glory minus a few features that are only available on the PS5 system like haptic feedback.

The video shows what to expect on the PS4 version as it has a bit of visual downgrade, but it still looks good. The gameplay should not be affected on the old gen console.

In this iteration of the Marvel’s Spider-Man game, teenager Miles Morales is adjusting to his new home while following in the footsteps of his mentor Peter Parker as he becomes the new Spider-Man. He fights against his own foes and encounter some people that he did not expect.