What could've been if implemented. 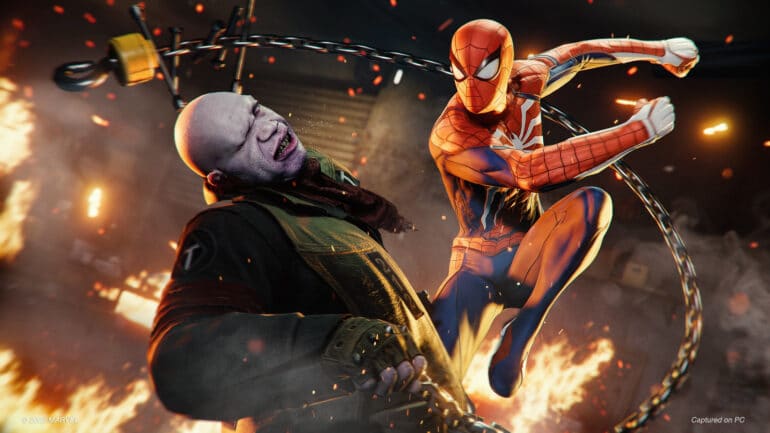 Someone discovered some interesting files in Marvel’s Spider-Man PC and revealed a possible different game mode.

Twitter user DniewTamp has recently taken to social media to share some interesting screenshots that feature a possible another mode. They found something peculiar in the game files and found out that at one time the developers wanted to make co-op and PvP game modes for the game, which were never implemented.

Media outlet VGC has checked and verified the files and it seems they are legit. It was revealed that the information that they got from the game was actually from the games executable files. It showed that these two modes would have included callouts to the Superior Spider Man and a victory message for winning the fight. It also showed that the two characters featured for the possible multiplayer mode would be Miles Morales or Peter Parker.

The files even show how “player 2” will experience gameplay in co-op. VGC also says that multiplayer mode will be separate from the campaign mode. They said that this mode will not be readily available at the start of the game, so they will have to progress a bit more.

Unfortunately, getting this reveal does not mean Marvel’s Spider-Man Remastered will be getting a multiplayer mode in the future. No. Insomniac Games does not have any plans to make that because Spider-Man 2 will have that feature.