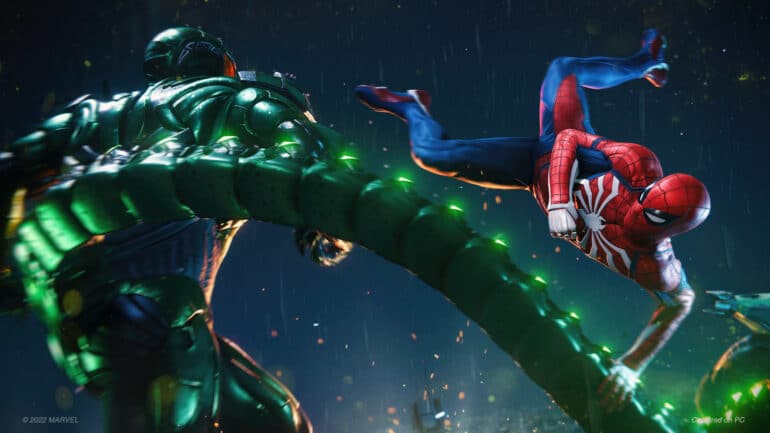 The new update of Marvel’s Spider Man Remastered PC has now added a new feature, which allowed players to connect their Steam and PlayStation Network accounts. After connecting both accounts, they will get bonuses in-game, which are the Resilient Suit and the Concussive Blast Gadget. It also includes two skill points. They can also get updates, news, and offers from PlayStation Studios on PC or PlayStation platforms.

There is a new post on Sony’s PC Registration page that says linking accounts will unlock bonuses and updates on new information about PlayStation Studios.