PC versions for both titles are confirmed! 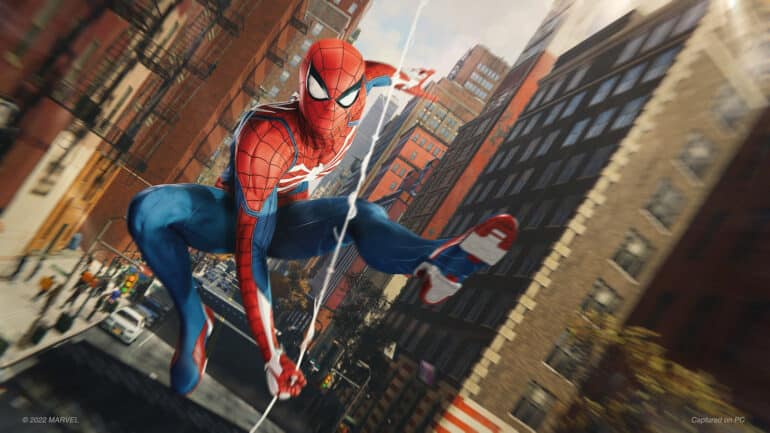 While Insomniac Games has not revealed the technical specifications for both titles, they did give some hints on features that are exclusive to the PC versions. Players can use mouse and keyboard in playing these games. There are also standard PC-specific features like adjustable render settings and ray-traced reflections. More details will be shared later on.

Insomniac Games has partnered up with studio Nixxes Software to fully optimize both games for PC.

I am extremely pleased with our collaboration with Insomniac on the Marvel’s Spider-Man series, the shared support provided between our teams and their dedication to quality above all is inspiring. It allows our team to leverage our technical expertise and focus on creating the best possible PC experience that takes advantage of all the exciting possibilities the PC platform has to offer.

Our team has always been big fans of the work from Insomniac and partnering with them to bring Marvel’s Spider-Man Remastered and Marvel’s Spider-Man: Miles Morales to PC in the best way we can is something we are incredibly excited about.

Insomniac Games also thanked the fans for the support for playing both titles on PS4 and PS5. Both titles have now sold more than 33 million copies globally as of May 15, 2022.