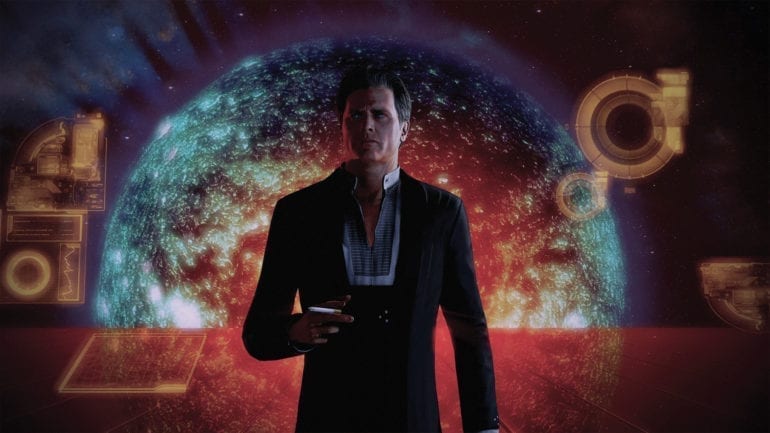 The studio revealed that getting the best ending in ME3 can actually be achieved even if you directly play the third title of the collection. It will need some effort to do so, which is why completing all games is still the best solution.

“The Galactic Readiness scale has been rebalanced and now is solely influenced by the content you complete across the entire trilogy,” shared BioWare in a note that was provided along with review copies sent to reviewers. “If you jump straight into Mass Effect 3, you’ll need to complete almost all of the content available if you’re aiming for an ending that saves the most lives.”

Players might need to finish all of the content available on the third title if they plan to only play that one. There is a lot of content to go through and that will take time, but at least it will not be that long compared to finishing all three titles.

Mass Effect Legendary Edition is now available on PC, Xbox One, and PlayStation 4. Check out the launch trailer here.