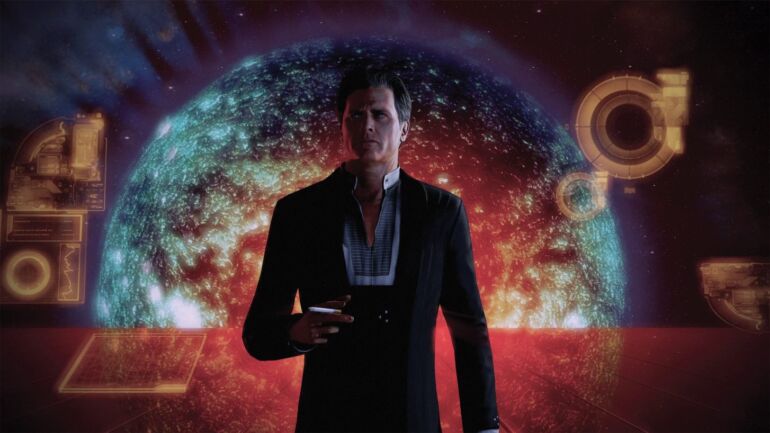 The official release date of upcoming video game remastered collection Mass Effect Legendary Edition has finally been announced with an awesome new trailer. With it, a lot of new information got revealed like it being playable on PlayStation 4, Xbox One, and PC, but not full release on new-gen consoles. It was an interesting decision, but a sensible one.

Then there is the Nintendo Switch. It is a capable machine that is able to play several triple A titles and it could probably do the trilogy as well. Is BioWare even interested in that though? Project Director Mac Walters sheds some light with that matter.

Walters recently talked with media outlet Eurogamer about his interest with the Nintendo Switch, and he confirmed that he personally would love to do it. There is a possibility that it could happen, but the development team wanted to first make the PS4, Xbox One, and PC versions work first and complete it before thinking of other platforms.

“Personally, I’d love it,” he said. “But ultimately, I think we had a path set and it was like, let’s finish that, then let’s see sort of where we’re at.”

There is hope for Nintendo Switch players to play this legendary trilogy, but it could take more time for this to happen, possibly. Let us hope this could happen in the near future.

Mass Effect Legendary Edition will be released on May 14 for PlayStation 4, Xbox One, and PC with forward compatibility with PS5 and Xbox Series X/S.