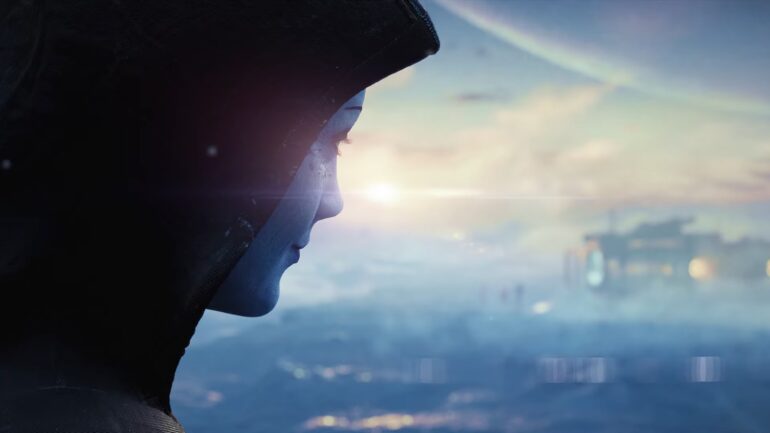 Walters stated that a full-on new gen launch of the collection would be a too big of a goal to achieve. “Just a bridge too far” he calls it.

To me if I’m buying a game on this next-generation of hardware, I expect a lot from it, and I think it’s more than what we could have pushed [Unreal Engine 3] to do, and again more than we could’ve done with a true remaster. To me it would have felt a little disingenuous. I think it’s better suited for the next Mass Effect.

Walters also denied that BioWare is considering that there will be an optimization patch that will be released later on. It might or might not happen in the near future, but he did note that there will be some new gen hardware perks for those who will play on the PS5 and Xbox Series X.

Mass Effect Legendary Edition will be launched on May 14 for PlayStation 4, Xbox One, and PC. It is also forward compatible with the PS5 and Xbox Series X/S.