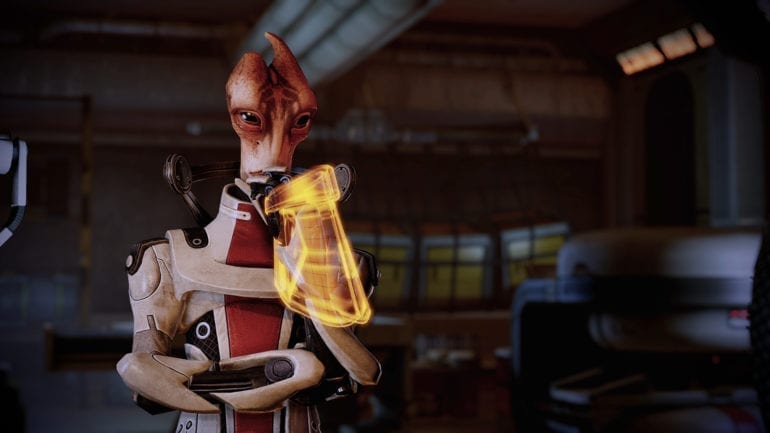 The newest patch notes have been revealed along with the newest update. It has now made some fixes and improvements for the game like fixing the main issue with the launcher, improving the iris shaders for better interaction, and title-specific fixes.