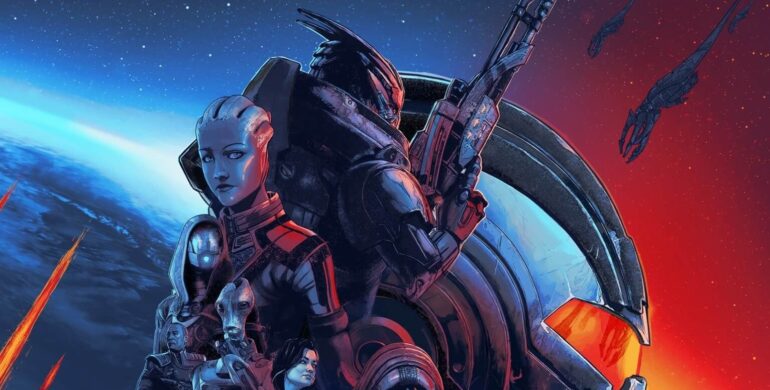 A recent report suggested that the upcoming remastered collection Mass Effect: Legendary Edition will be released this coming March 2021.

The report comes from a Twitter post by user IdleSloth84 when he saw several listings on a Singapore and Indonesian retailers. The date revealed on both listings suggest that Legendary Edition will be released on March 12. Media outlet Eurogamer has verified the sources as well.

EA nor BioWare has claimed the listings or the launch dates to be true as no official statements have been released. It does, however, go in line with what the publisher stated about it is release window, which was Spring 2021.

Mass Effect: Legendary Edition will be available on PlayStation 4, Xbox One, and PC. It will also be compatible with PS5 and Xbox Series X/S.