It was well above expectations but EA did not reveal the numbers. 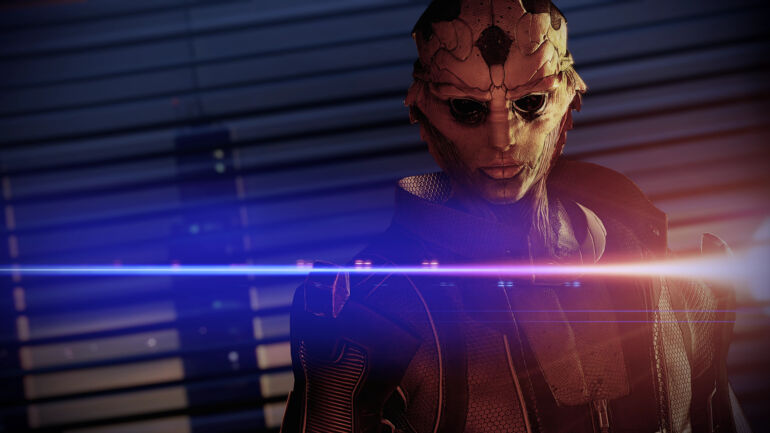 Game company Electronic Arts has recently shared in an earnings reveal that it is happy with Mass Effect: Legendary Edition sales.

The earnings reveal was for the first quarter of FY22 where EA discussed how was the sales performance of the popular collection. EA CEO Andrew Wilson stated that the publisher was happy of the results saying it was “well above expectations” but now specific numbers were shared.

Mass Effect: Legendary Editions tells the story of the legendary Commander Shepard and his team against their battles against various aliens, large threats, and more. The whole adventure is told in all three games with almost all DLCs.

With the big hype over Mass Effect: Legendary Edition, it is no wonder that the sales were satisfactory to EA.