Mega Man was one of the games that put Capcom on the map back in the day. It became a big reason to buy an NES/Famicom, when it was released and tested young kids skills, while taking no prisoners. However, despite its legacy and long history of being a staple in the industry and among fans, Mega Man slowly faded away and wasn’t the ever-present juggernaut it was once was.

It’s been a decade since an original Mega Man title, but Capcom has come around and is celebrating the blue bomber once again. Mega Man Legacy Collection saw a compilation of six Mega Man games from the first game, all the way to Mega Man 6. It not only had the six games, but an abundance of add-on features and content, such as save states, CRT filters, an artwork museum, and numerous challenges. Capcom did the series justice and showed us how a collection should be done. Now, this time around it’s Mega Man 7 through Mega Man 10‘s time to shine. Although it’s only four games in comparison to the previous six, it’s still a collection handled with care and love, and the best way to experience these classic Mega Man titles.

Mega Man Legacy Collection 2 keeps the love train rolling, with its features and extra modes. Like the previous collection, you can choose between a number of filters to fit your preference. If you’re more of the type that goes for authenticity then you can choose the CRT filter, which emulates how the game looked like back in the day on your old tube televisions. You can also choose what type of aspect ratio you want, whether original, 4:3 full, or widescreen.

In the same menu, you can also set what type of save states you want, whether automatic, which just follows the original game’s checkpoint system, or set to manual so you can savescum to your heart’s delight. Along with that are the different borders to choose from, while in original aspect ratio or full 4:3. Each border has a design from each of the four Mega Man games and can be switched around depending on your mood or preference. For those who’d rather not have a border, you can opt for the blank option and just have a black border and keep things simple. Whatever your preference, or even if you just want satisfy your curiosity and play around with the settings while playing, all is available on the fly and can be done with one push of a button.

The main focus of this collection is, of course, the games it has to offer. The first two titles are among the most overlooked of the franchise, mostly due to the way they look and feel. Mega Man 7 was initially released on the SNES/Super Famicom and takes advantage of the 16-bit hardware. Sprites are huge and highly detailed in comparison to the older NES titles. The game still looks beautiful today and is a testament to the art design of the game. What doesn’t really hold up, and is the main sore spot for many fans of the franchise, is the gameplay. Mega Man 7 is slow and clunky and while it isn’t necessarily a bad game, it certainly isn’t the best and is a glaring sore spot amongst the classics in the gameplay department.

Mega Man 8 brings back things in terms of speed and fluidity, but is still nothing compared to the NES classics. There is a huge jump in terms of production, however, with 32-bit sprites, which showcase the Capgods at work. Along with the gorgeous sprite work are the FMV anime cutscenes, which add the comically serious tone that would later lead to the Mega Man Zero series. What also makes these FMV sequences comical is the horrendous voice acting, which as a fan is sure to delight more than deter the experience.

As for the latter two titles, here’s where things are brought back to the good old NES days. Mega Man 9 and Mega Man 10 relive the days of the games being brutal for the careless and reward those with patience. The games are a sort of “best of hits” collection for the NES Mega Man games, while also introducing new ideas and fun bosses. With these games you’ll definitely be abusing the save checkpoints to get past many of the games’ hardest obstacles.

Mega Man Legacy Collection 2 goes beyond just bringing these classic titles to modern consoles, but adds extra challenges for those who want to squeeze more juice out of their beloved blue bomber. It’s a great way to test your Mega Man skills and knowledge as some of the challenges are even harder than the main games themselves. For those who want to dive even deeper and just appreciate the game’s art and concepts, look no further than the Museum mode, where you can look at hundreds of character designs and concepts throughout the four games. And for the music lovers, there’s even a music section where you can listen to the various themes for hours upon hours.

The love for Mega Man continues to pour in this collection. For any fan or even curious observer, this collection is for you and the best way to experience these games today. With numerous hours of content, even beyond the games, poured into a single collection, there’s no reason not to pick it up. There’s really not much left you can say, except, this is what remasters should strive to be and perhaps even surpass. 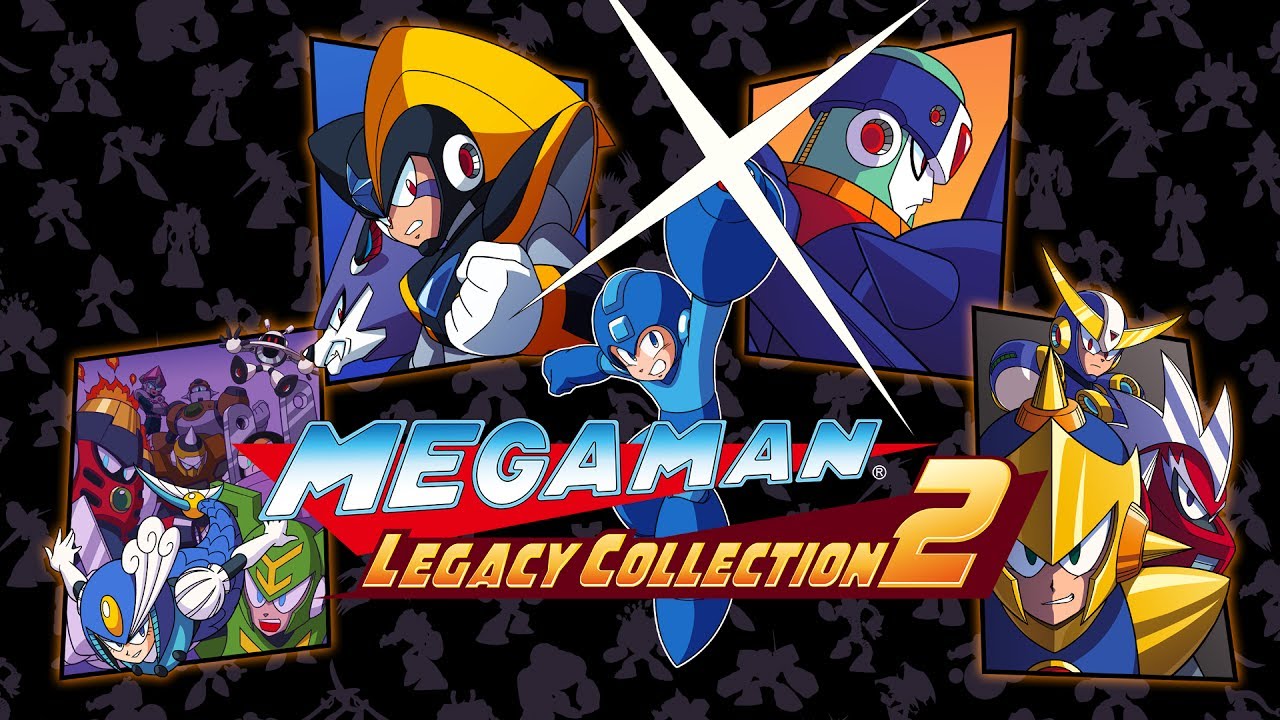 Mega Man Legacy Collection 2 - Review
Score Definition
When the issues of a game are rolled and stomped by its greatness, then it’s something to invest on if you have some spare.
Pros
Numerous Modes and Challenges
Four Mega Man Games
Numerous quality of life options
Museum and Music section
Cons
8
Great