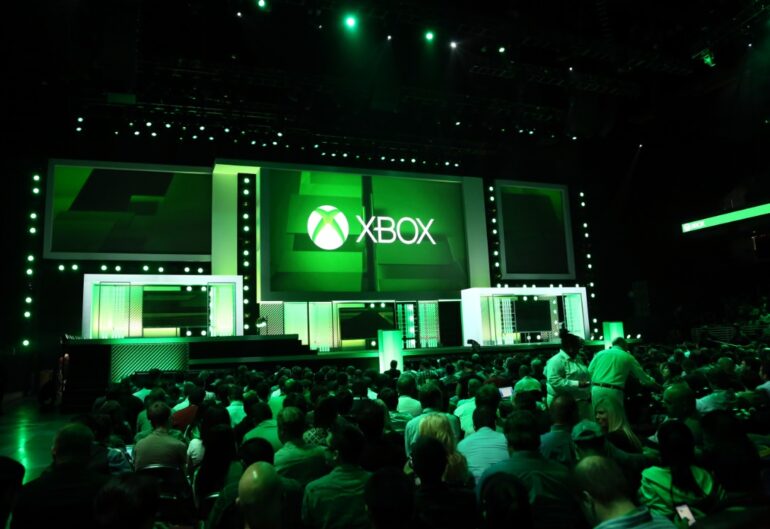 Microsoft has been trailing behind Sony and the other publishers’ press conference over the past few years. Many of us were disappointed even with more than 50 reveals at the Microsoft E3 press conference last year because of the lack of exclusives. This year, it’s a little step up from what Microsoft had at E3 2017, but it still falls flat on many occasions.

When the press conference began, they’ve opened with Halo Infinite’s reveal and that’s without any gameplay video. It’s said to continue with Master Chief’s story and the storyline of Halo 5. Microsoft didn’t go in-depth with the game’s reveal, but it does make me believe it’s going to be a game similar to Halo: Spartan Assault, an isometric-shooter.

After the From Software logo popped on screen, I initially thought it was a new IP aside from the one they teased at The Game Awards last year. Apparently, fans were hoping for a Bloodborne sequel or a reboot of Tenchu, but it seems that it’s the same game at TGA 2017 and it’s titled: Sekiro Shadows Die Twice. Sorry Sony fans, but this one is not going to be a PlayStation exclusive.

When Microsoft and The Coalition’s reveal of GEARS 5 happened, I was at the end of my seat, wanting to see more of J.D Fenix’s adventure. But it was then I realized that GEARS 5 is not going to star J.D Fenix, but Kait Diaz. It’s actually the first in the main series that the main playable character is a woman. It’s going to be interesting how the plot starts off with J.D Fenix off the screen on GEARS 5.

In addition, two spin-offs have caught my attention when it was announced before GEARS 5: an XCOM-inspired GEARS game called GEARS Tactics and Gears Funko – however, The Coalition didn’t reveal any gameplay details about Gears Funko yet.

This Time, It’s All About First-Party

Phil Spencer, the head of the Xbox team, made yet again another fantastic speech that shows his and his team’s recognition to the community and what draws the hero within us. But is Spencer just good with talks, sugar-coating a lot of things that gamers want to hear but not really delivering in the end? Well, the head of Xbox announced that they acquired and invested more in studios this time around.

Hellblade Senua’s Sacrifice development studio, Ninja Theory, was recently bought by Microsoft making the studio as one of their first-party development teams for Xbox. It’s not just Ninja Theory, but three other studios have joined in the first-party Xbox bandwagon: Playground Games (known for the Forza Horizon 3 and is now developing a new IP), Undead Labs (makers of State of Decay), and Compulsion Games, the studio behind We Happy Few. 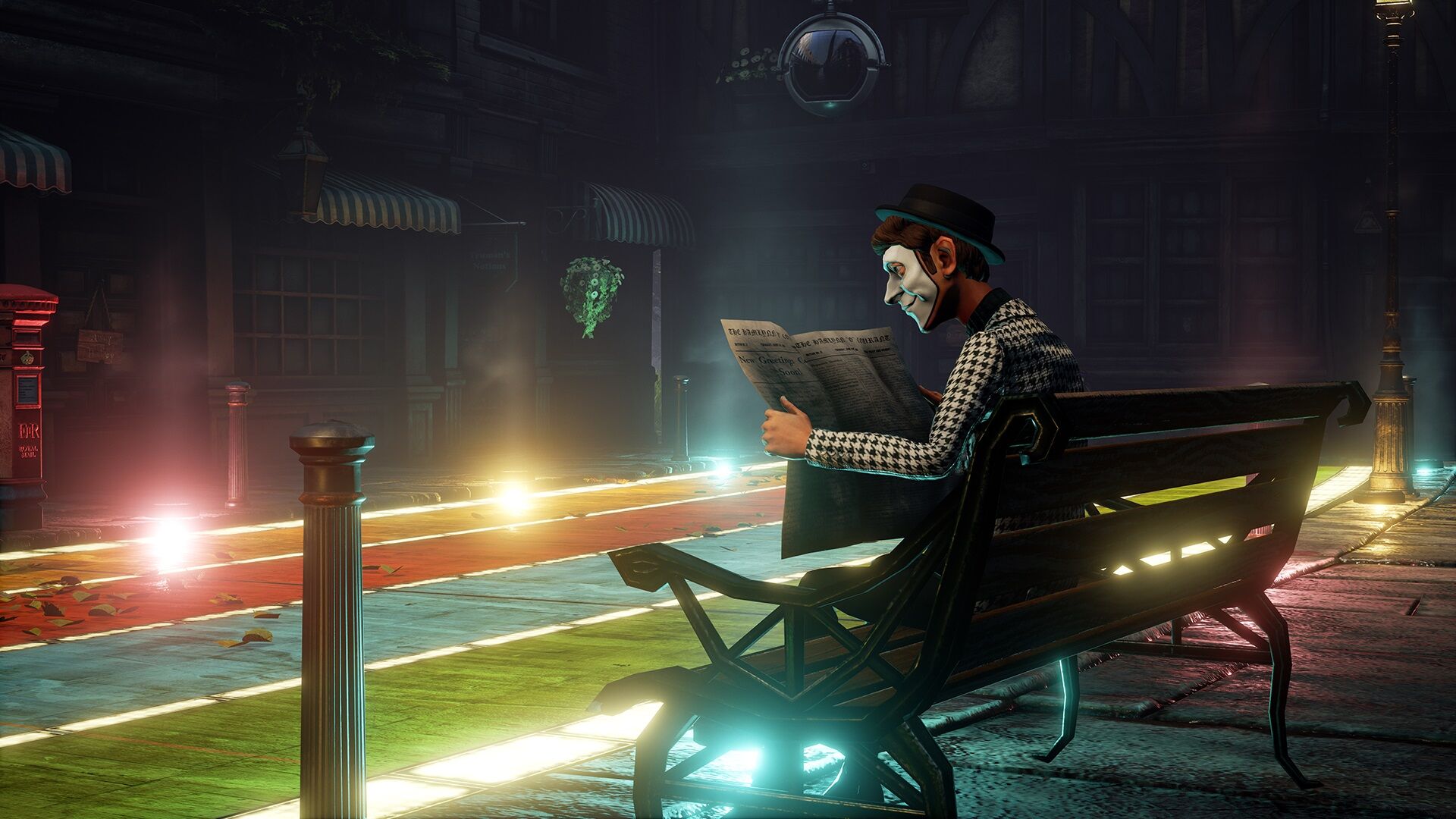 This may be a great sign for Microsoft and its first-party studio, but can they hold on longer? Microsoft has a history of shutting down studios, we’re afraid that a marvelous studio like Ninja Theory gets axed sometime in the future. However, one thing is for certain: they all have creative freedom. It was mentioned in Ninja Theory’s video as to why they agreed to be absorbed by Microsoft that they have ‘creative freedom’. Microsoft is there to fund their project, pushing the boundaries of their capabilities and provide them the resources to do so. It’s a good start, but the question is: will it last long?

Now, it’s not just acquiring existing studios, but Microsoft also formed a new first-party team called The Initiative. This newly formed team is led by the former head of Crystal Dynamics, Darrell Gallagher. Gallagher worked on dozens of games for Square Enix and Crystal Dynamics. This includes Tomb Raider (2013) and Deus Ex: Human Revolution. He was also the Head of Product Development at Activision overseeing the development of games like Call of Duty: WWII and Destiny 2. Looking at the library of games that Gallagher worked on, it’s heavy on narrative. This just means that Microsoft will have a narrative-focused exclusive really soon. 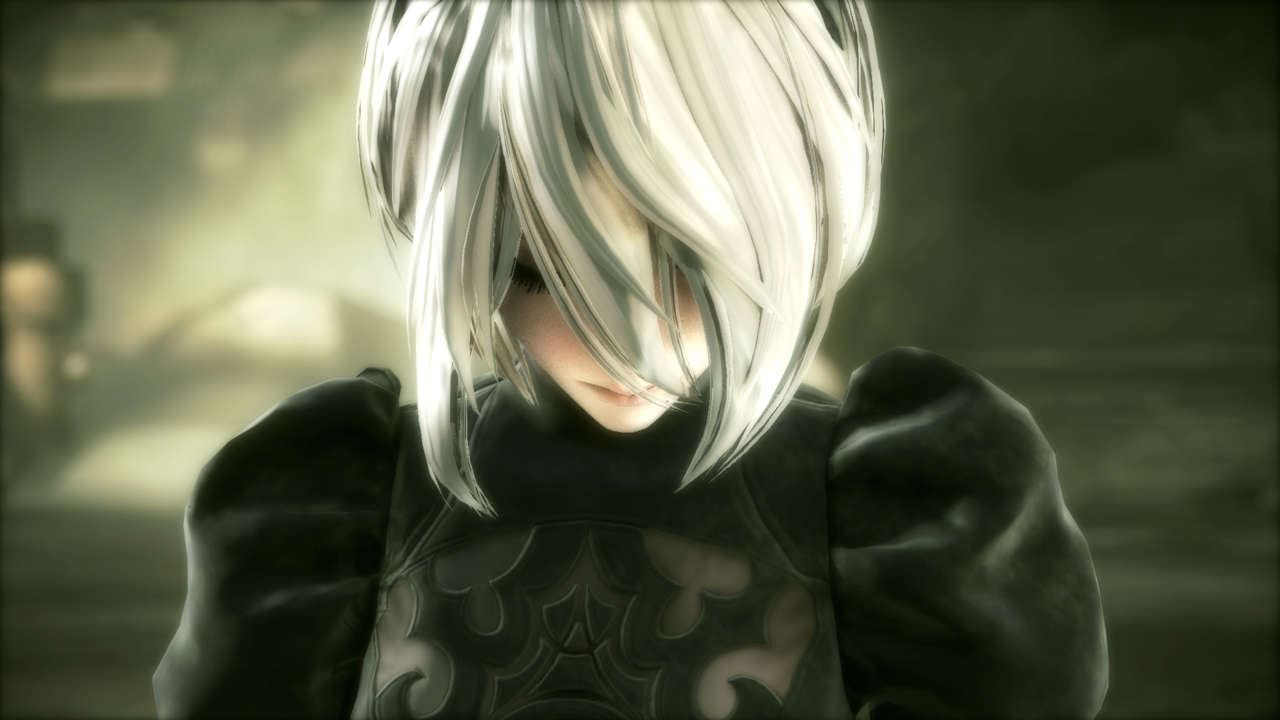 As part of Phil Spencer progress within the pool of game developers, he’s been visiting a couple of studios in Japan. This is why we’ve seen major announcements over at the press conference. Capcom announced Devil May Cry 5, the Tales of Vesperia Definitive Edition coming to the platform, and as well as NieR: Automata – once hailed to be a PlayStation-console exclusive. Even From Software’s upcoming Sekiro: Shadows Die Twice is also heading over to Xbox.

Spencer’s plan of widening the Xbox One’s population is a tough one, but I highly doubt that it’s going to be a successful strategy this year knowing Sony has been in the Japanese-market for so long.

Was The Conference A Big Improvement Compared To Last Year?

It’s a little better than last year. Saying that it was a great can be an exaggeration, but it was the reveal of Cyberpunk 2077 at the end that got me. When everyone thought that the show was about to close, apparently, the system was hacked by CD Projekt RED and forced Microsoft’s press conference to shut down into darkness. When the username, ‘RED’, was typed onscreen, everyone already got the message that it was the world premiere of Cyberpunk 2077.