Microsoft Representative: ‘The Coalition Is Exclusively Focused On Gears of War’ 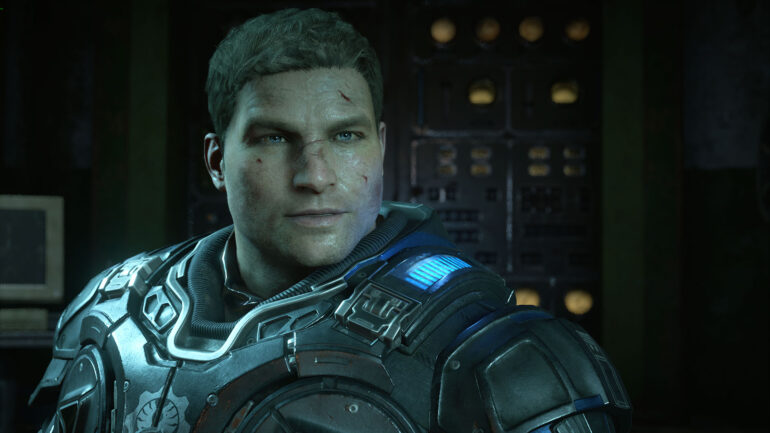 Yesterday, we discovered that The Coalition is working on a new project through a page that Storylabs Production posted on their website. Apparently, a Microsoft representative said otherwise.

However, the question arises: why would Storylabs Production, a multi-media company who helped The Coalition, show off something that isn’t true? There are two things: Microsoft may be trying to hide the project that the studio is working on. Or probably the Microsoft representative said what was true. Who knows, we can only stay in front of our computers and speculate.

More updates will be posted once we get more information about this.