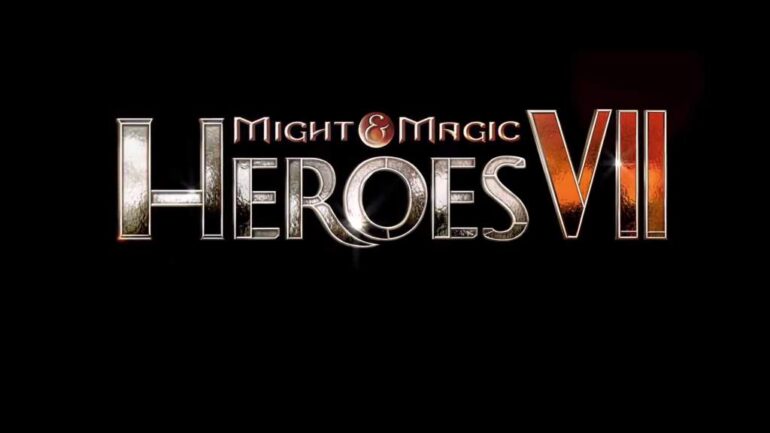 Today, Ubisoft announced that the Might and Magic Heroes VII closed beta will now begin on June 3th at 1pm UK time and will run until June 17th at 1pm UK time, giving players the opportunity to experience the gameplay over two full weeks.

Might & Magic Heroes VII’s closed beta can be played with up to 4 players simultaneously in both team and free-for-all modes. Players who pre-ordered the game will receive an extra beta key allowing them to invite another player to join them on the battlefield as a thank you for waiting an additional week for the beta to open.

Might & Magic Heroes VII will be available exclusively on Windows ® PC in September 2015.