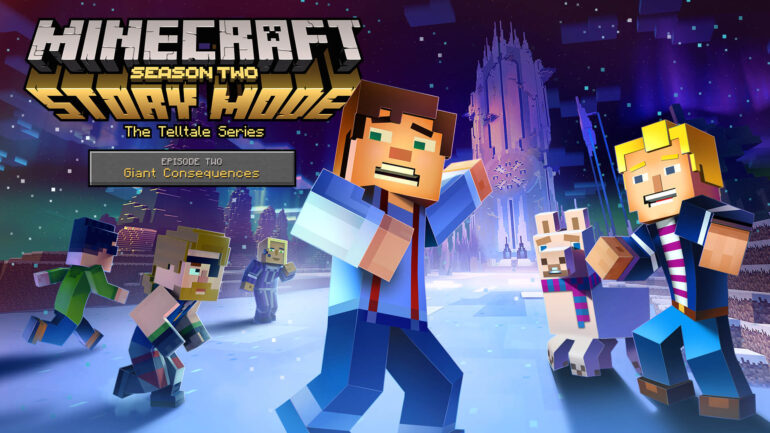 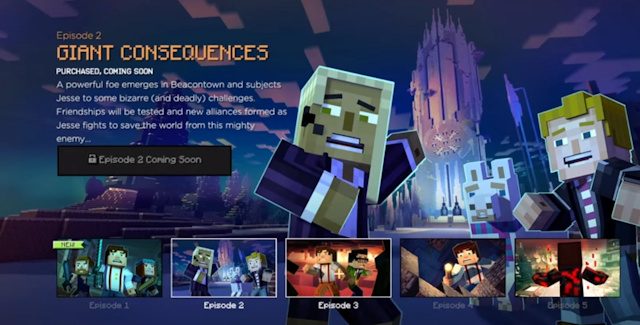 [alert type=white]This review will contain no spoilers, but be warned that you should follow up on Episode 1 before reading further[/alert]

Telltale is infamous for pulling the wool over its fans’ eyes by giving away the illusion of choice. Despite their claim that “the story is tailored to how you play,” the majority of the storyline doesn’t really have any significant changes when taking into account the many, many choices and dialogue that it offers. Their games are more accurately defined as interactive movies with a little variety to keep players entertained than an actual game.

Following up from Episode 1 which felt like Telltale finally learns their lesson and gives their players a more diverse game, will the choices of the previous episode truly matter?

Diving into the Game:

Episode 2 starts off with a big battle.

Those who are familiar with the mainstream anime Attack on Titan may be familiar with the premise of a giant humanoid towering over their city kicking their gates down and allowing dangerous monsters from outside entry to their monster free haven. 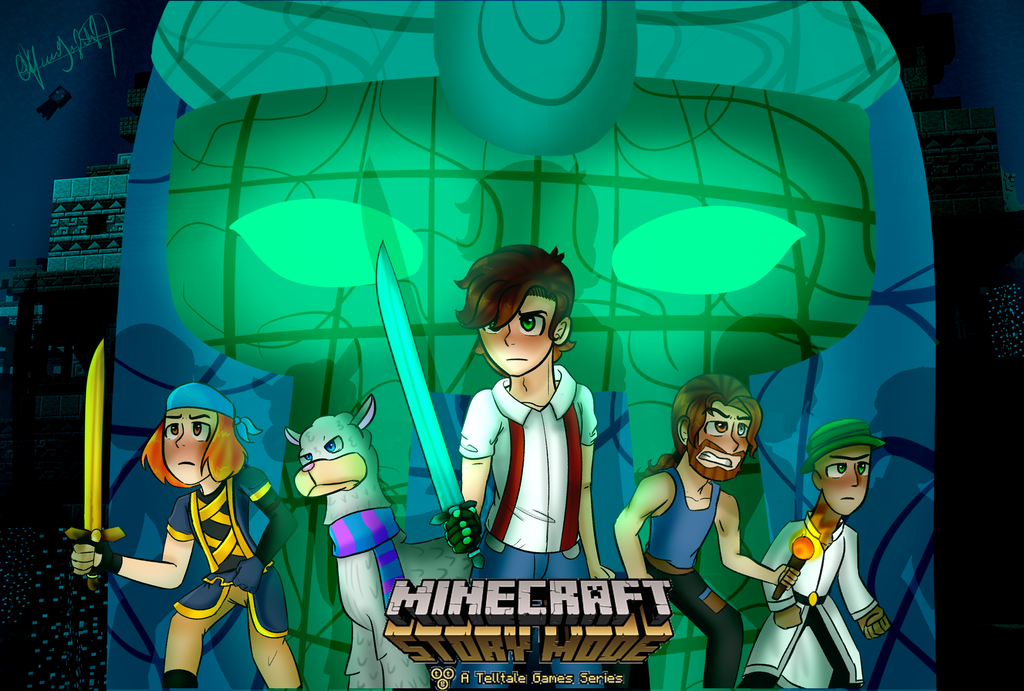 Continuing from the previous events, this Episode starts off no matter what choices were made with only a little variety. The story plays off the same way no matter what players did on the first episode.

Despite the lack of significant choices, Minecraft Season 2 has an amazing story. Which is all the more impressive when one takes into account that this is Minecraft that has been given a story and actual characters. 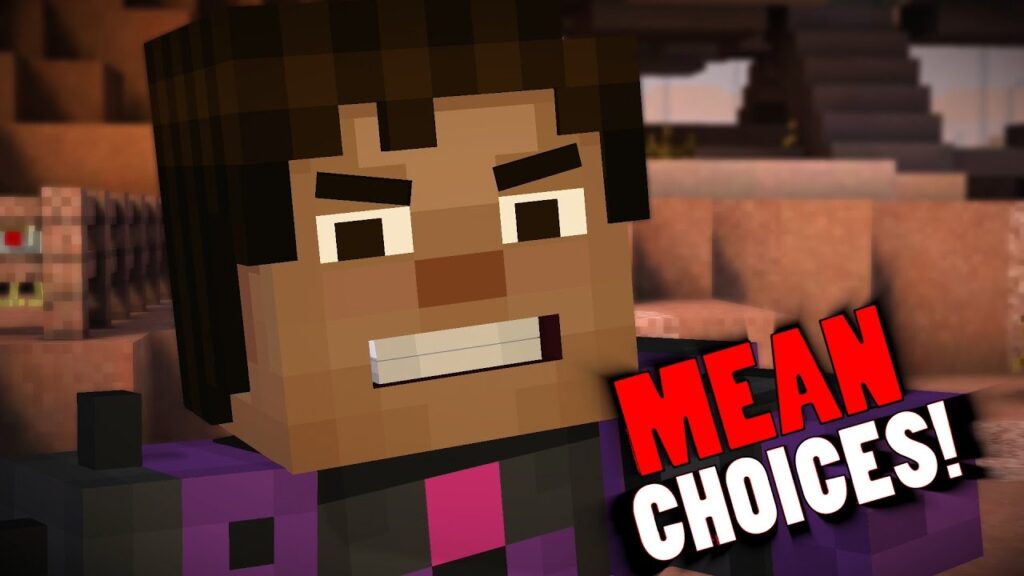 From the previous episode, it has already been mentioned that characters are interesting and have depth, and Episode 2 doesn’t do anything to damage that impression. Players will enjoy having them around and being able to treat them how they wish.

Combat takes a welcome return and is significantly much more challenging than the previous. Quick-Time-Events aside, there is an actual combat system here despite being basic. The range based enemies present more of a credible threat than the melee ones presented in the first episode.

Unlike Episode 1 which took place in an underwater ancient temple, Episode 2 takes a winter setting. Players will find themselves with a series of challenges to complete in order to be able to win against the Admin’s challenge to them.

Speaking of the Admin, who is introduced as the main antagonist of this season, he becomes much more fleshed out and his true abilities are explored. Many will find him to be interesting, but much of his character is yet to be explored.

Telltale needs to learn to be more diverse.

None of the choices feel organic, or really give the impression that anything is at stake or even flexible. To take examples from other games such as Until Dawn and other visual novels from which choices matter and there are actual stakes that really forces the players to consider their options with butterfly effects and actual branching multiple paths that depend on players choices.

Telltale seems to be more concerned in telling a good story than letting its player base have freedom to shape the story themselves. As such, even with all the options presented everything still feels linear in almost every way.

Despite it all, Telltale still comes up with an amazing story that is worth playing through.

There are many choice based games out there where your options truly matter. For a game that’s center around choice making, a much too linear story may not be enough to excite some fans which Telltale needs to learn from. 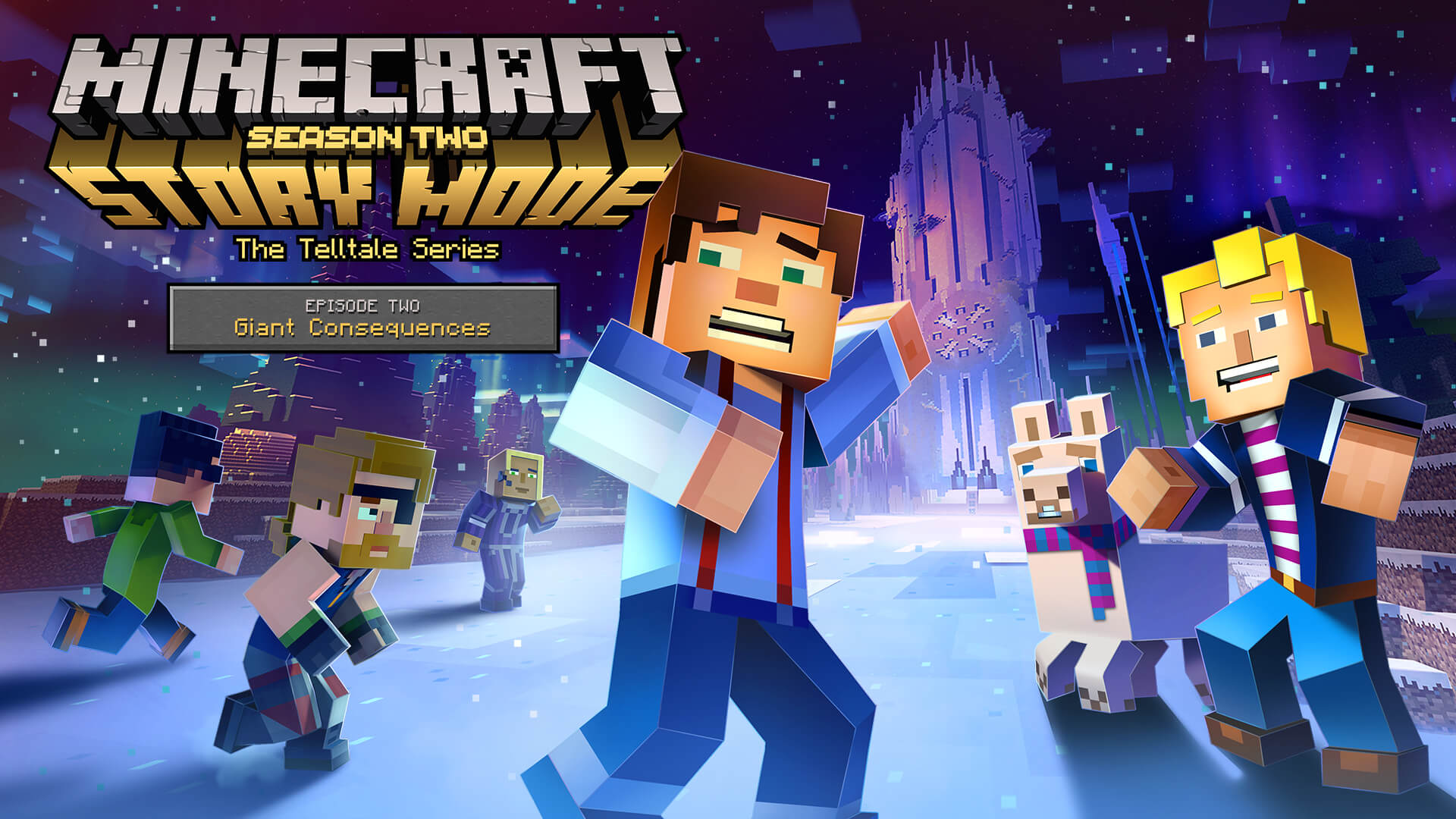 Minecraft Story Mode Season 2: Giant Consequences - Review
Score Definition
We tell you, it’s a good game! It’s not average! It might have some problems here and there, but you have to admit it is a “Good” game.
Pros
Interesting Story and Characters
Cons
No actual branching paths/linear story
7
Good