Seems like the game will have a temporary hiatus. 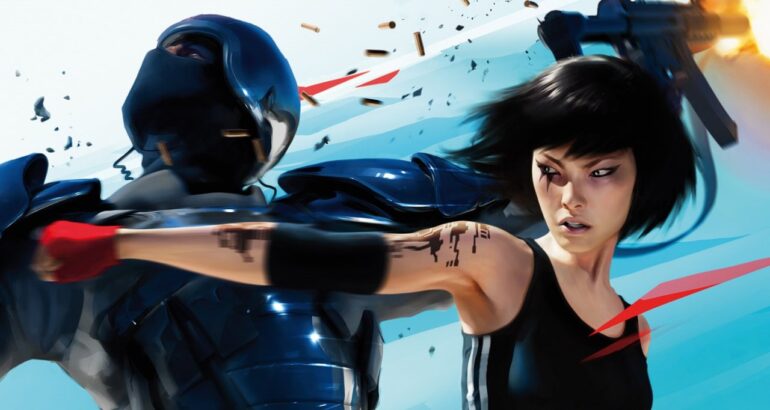 DICE will not be doing other projects like Mirror’s Edge as it will focus more on Battlefield 2042.

In an interview with media outlet GamesIndustry.biz, DICE General Manager Rebecka Coutaz confirmed that other projects that are not Battlefield related like Mirror’s Edge will be sitting on the backburner for now. She even double down on fully committing on Battlefield 2042.

“Totally,” she said. “We are only focusing on Battlefield 2042. There is no time for anything else and this is what we want to do. In three years, we want to be the first-person shooter powerhouse that DICE deserves to be, and that is what we’re going for.”

Coutaz strongly notes that there is no time for anything else, which suggests their focus on Battlefield 2042 and perhaps the next Battlefield title is the one they will be doing for a long time. After the bad criticism they got from Battlefield 2042 when it launched, it is no wonder that they have to double, no, triple down on making things right. There will be no time to help out on other projects unfortunately.

Battlefield 2042 is now available on PC, PS4, PS5, Xbox One, and Xbox Series X/S. Mirror’s Edge seems to be on temporary hold.