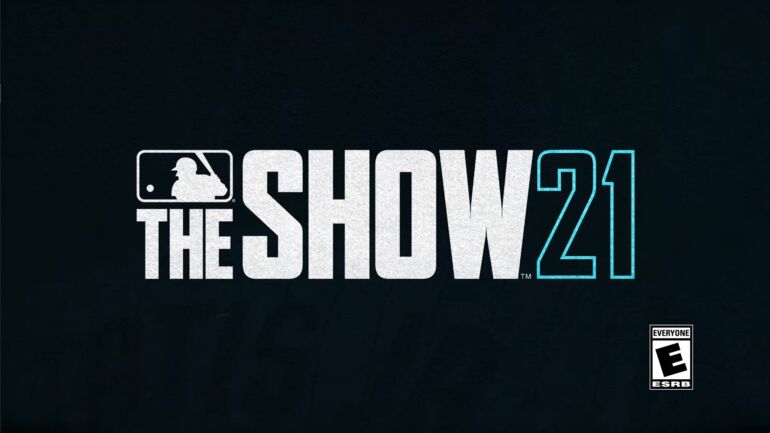 PlayStation Studio recently announced that MLB The Show 21 will be releasing in a couple of months on multiple console platforms.

This will make this game the first PlayStation Studio-developed title to launch on the Xbox consoles. It will not be PlayStation exclusive anymore. It will be available on April 20 and the Standard Edition on old-gen consoles will be $59.99 while the new-gen consoles is $69.99.

The game will be compatible for cross-platform play and there is cross progression as well. Cross progression will allow players to earn and use content on whichever platform and generation they like.

Standard Edition will include the base game and DLC item 5,000 Stubs. For the Standard new-gen edition, they can get the same thing plus 10 The Show Packs. There will be a Collector’s Edition and the details will be revealed on February 3.

The studio did clarify that there will be no standard edition upgrade path from old-gen to new-gen versions.