Mod On! With Gigabyte – A Byteful of Fun and Learning 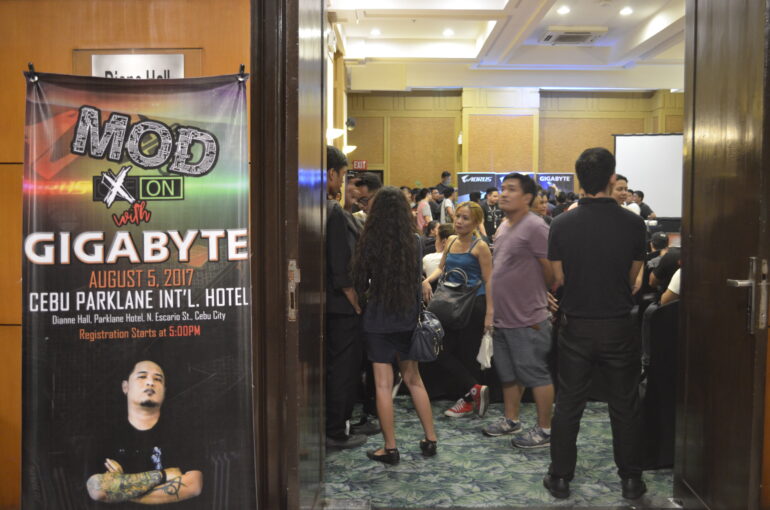 Gigabyte Philippines successfully launched their Modding Workshop here in Cebu at the Cebu Parklane International Hotel yesterday. The crowd was overwhelming since Gigabyte didn’t expect hundreds of people to join their event but everyone was accommodated all the same.

First on their agenda, Farrell Marc Tapec, Marketing Manager for Gigabyte Philippines in the Visayas region, showcased what Gigabyte was all about. Gigabyte is a world leading brand in the IT industry and is a major computer motherboard manufacturer. 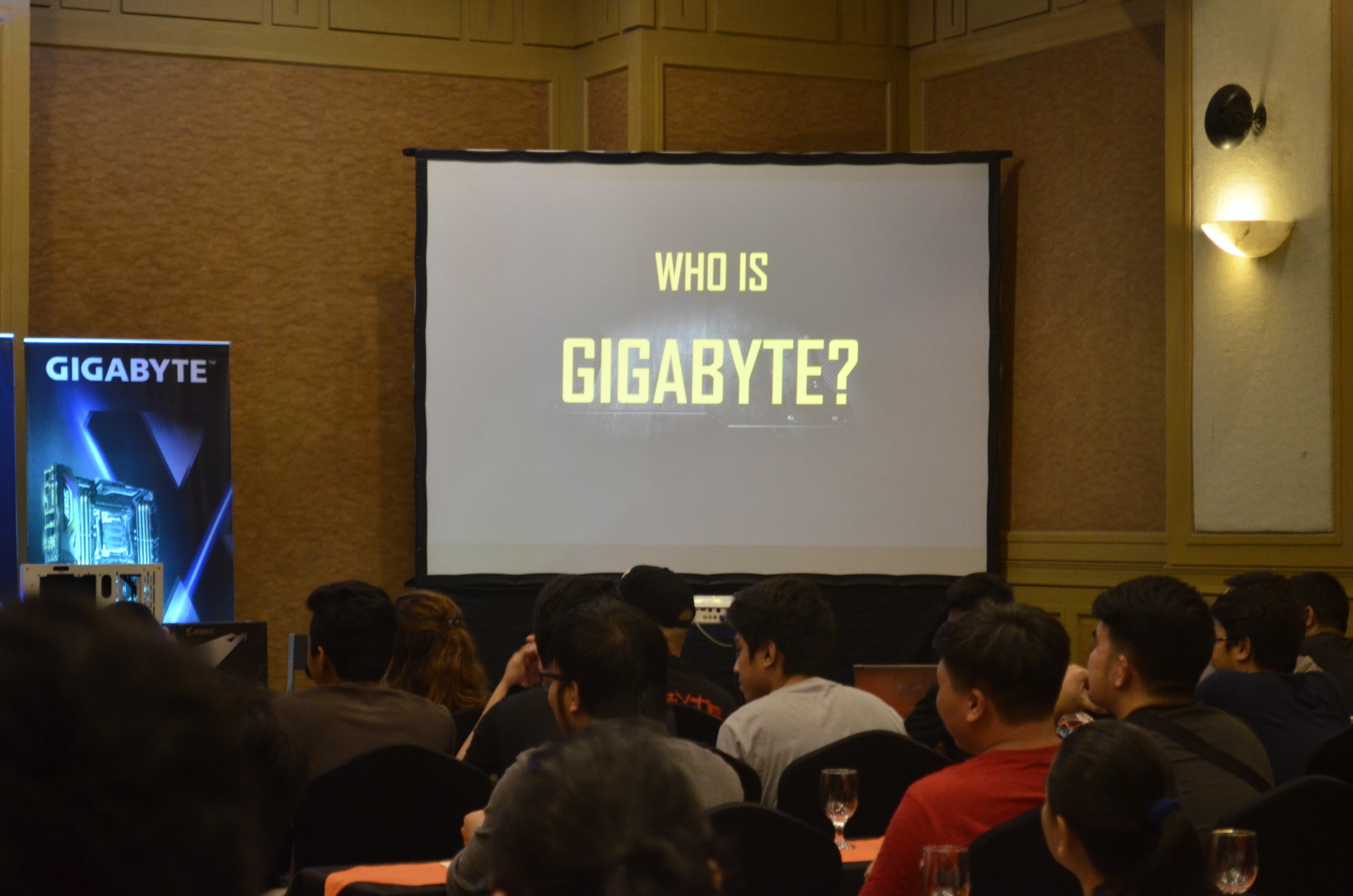 They also showcased the X299 and X399, which are their latest models. An X299 was also raffled off to the audience that attended the event. There are several models to choose from and you can find them all here at their website to suit your gaming needs.

The x399 Aorus Gaming 7 was just recently launched and we got an in-depth look at its capabilities. A motherboard that supports the AMD Ryzen Threadripper, this new model focuses on performance, aesthetics, durability and gaming. A motherboard that can support up to 16 cores and 32 threads it definitely gives you that overwhelming power for your workloads. Overclocking has never been simpler as this new motherboard has overclocking unlocked from the get-go to give you that unrestrained potential. It has a 4-way graphics support with Dual Armor and an Ultra Durable Design so that you will never have any problems with frame rates. It also has Q-flash Plus support that allows you to update the BIOS without the CPU or memory needing to be installed. For all the other cool features of this motherboard you can view them all here at the Gigabyte website.

Farrell also announced that they have recently updated their Warranty Policy for their motherboards which is called the Added Tuneup program. Offering a 3-year warranty to all consumers here are the list of things they can replace or repair at no extra charge:

The night was wrapped up with a basics modding tutorial from Jessie Palacio right after the attendees were treated to some hearty dinner. Jessie Palacio is a locally-known Youtuber named JPModified. He posts videos about modding on PC, reviews and tutorials on modding. The audience was treated to an on-hands tutorial on how to make a casing mod for the PSU and how to install a watercooling system. The audience paid attention and people were volunteering to do the tutorials themselves. If you weren’t fortunate enough to go to the event and you want to learn how to mod your PC, you can go ahead and subscribe to JPModified by going to his Youtube channel here. You can also find the modding tutorials from the event on the Gigabyte Facebook page.

All in all it was a successful event but Gigabyte is not stopping here. Farrell exclusively announced that there will be another event come September 5 and 7 this year which will showcase a lot more of what they have to offer. For updates and news of any upcoming events from Gigabyte Philippines be sure to like their page.

Check out the photos from the event here: